a nice cup of tea - now with music 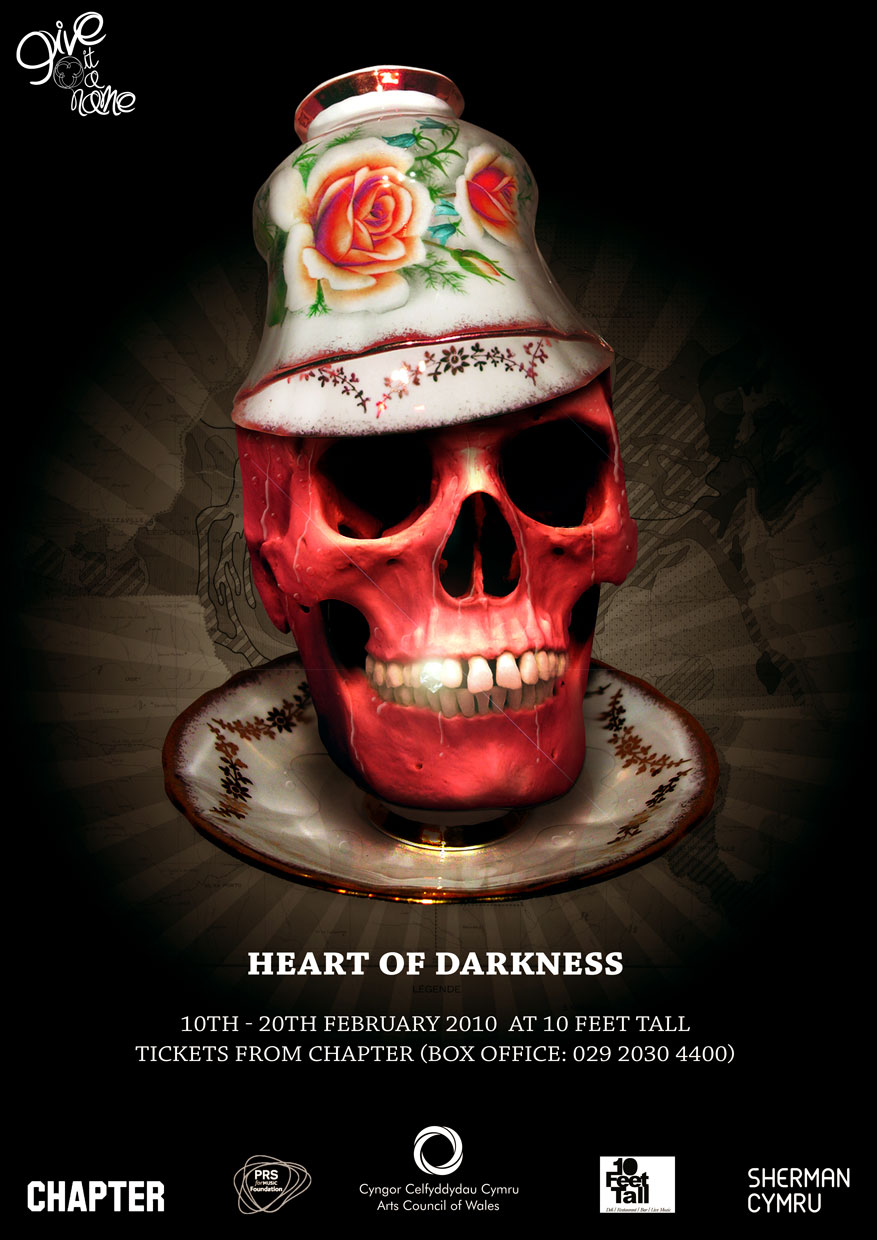 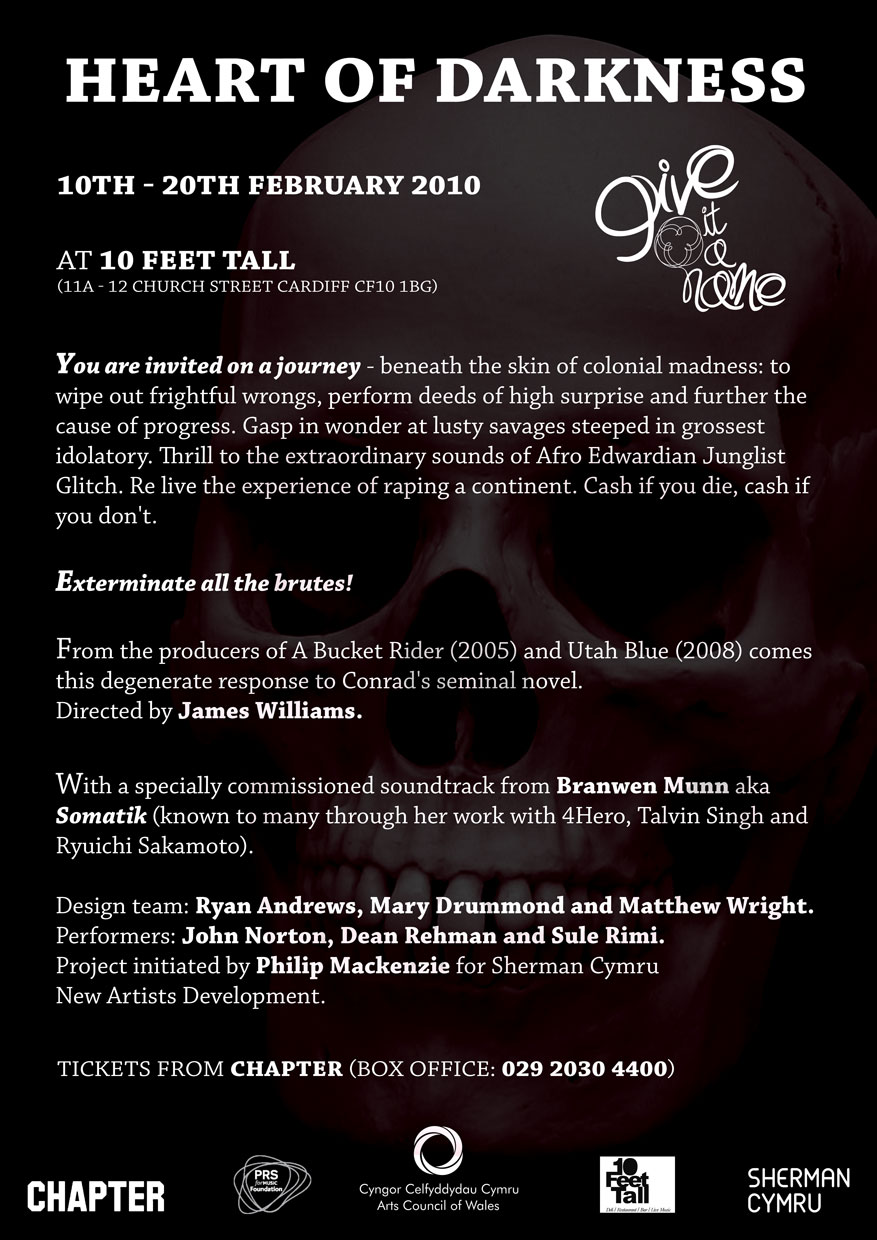 Culture in a vacuum: Welsh arts coverage in the English language media

Worth a read. It's mainly about literature - but I think has a relevance to theatre and what National Theatre Wales is doing.
http://waleshome.org/2010/01/culture-in-a-vacuum-welsh-arts-coverage-in-the-english-language-media/

We want you, our Facebook friends, to help us create this piece. What reminds you of HOME? What does HOME mean to you?

Submit a bit of text, a picture, a video, an article, a song, a recipe. Anything, really:
-Post it here on the FB event's wall… Continue

Join us on sat feb 6th to celebrate 30 years in the hair business.We will be having a party .One lucky person can win the chance of having a free haircut on the day . To win this you must be creative and adventurous with your style .Please phone 02920 390591 to book an appointment .You can also look us up on our website www.constantinouhair.com to find out more about us .

A look at some footage taken over a development period in August 09. Music used is from live improvisations in the room. Session was focused on beefing up story and world of this distopian piece and working with music and character… Continue

Story & Song: a benefit in aid of Holme Tower

A benefit in aid of Holme Tower, the Marie Curie Cancer Care hospice. 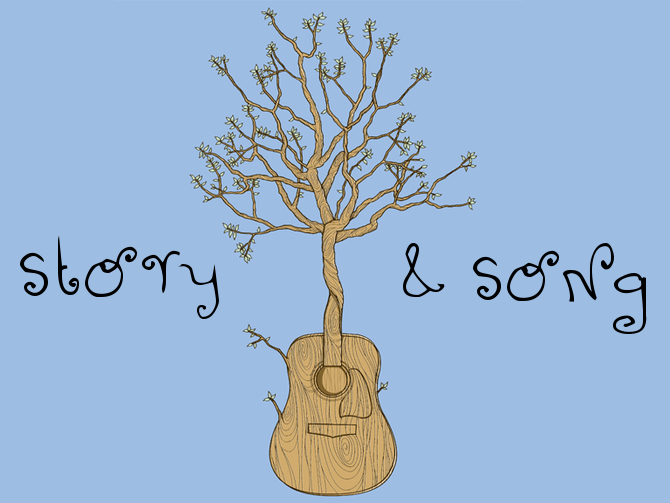 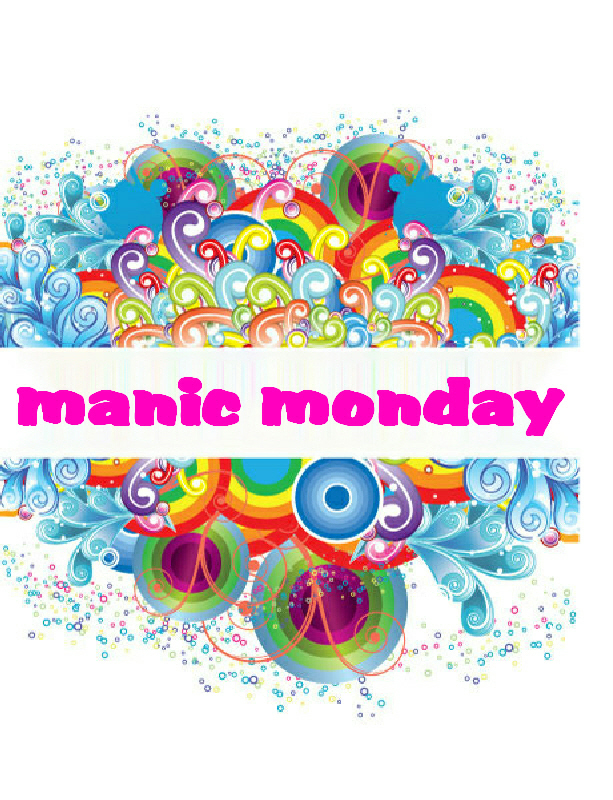 Welsh Independent Dance presents a one day dance workshop led by Vincent Dance Theatre exploring text and language in devised dance work. The content of the workshop will be based on the company’s current dance-theatre production If We Go On which features text devised by dance artist Wendy Houston. The workshop will take place in conjunction with the company’s performance… Continue

‘One for the Road’ is a theatre/dance workshop for professional dancers and actors who are 45 and over and are familiar with dance and/or the spoken word on stage in performance.

An ever older growing dance… Continue

Let’s Get Ready to Rumble! Again.

Following the success of our first poetry, prose and people playing music party last November we have kept our word and decided to put on another one. To keep things simple, we are still calling it Balloon. 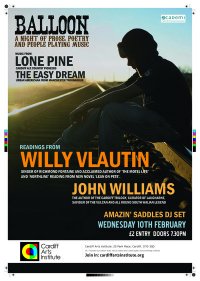 However, we wouldn’t like to be accused of resting on our laurels. Not only have we moved arena to Cardiff Arts Institute, but we are also taking things international.

“..takes the spectator to another time and place...beautiful and powerful… Continue

Here are the three videos created at the end of the Arcade Assembly.

I'm sure quite a few of you will have seen John and others on this site raving about the superb work of Lotte van den Berg. My friends at brut in Vienna have sent out a call for participants in a 3 day workshop with Lotte and her collaborator Merel de Groot. The workshop runs from 19th - 21st April, is in English, and costs only 40 Euros. There are details of how to apply on Brut's website:…
Continue

It's 10.55 at the NTW office and people are gathering for the presentation of the set design for A Good Night Out in the Valleys. On Friday, Alan delivered a second draft of the script, which I read over the weekend. I'm genuinely very pleased with how it's looking. The first draft already did a great job of catching the spirit of the stories we were told when we did all of our workshops and chats in the Valleys in the autumn. It's full of surreal Valleys energy - with a great sense of language… Continue 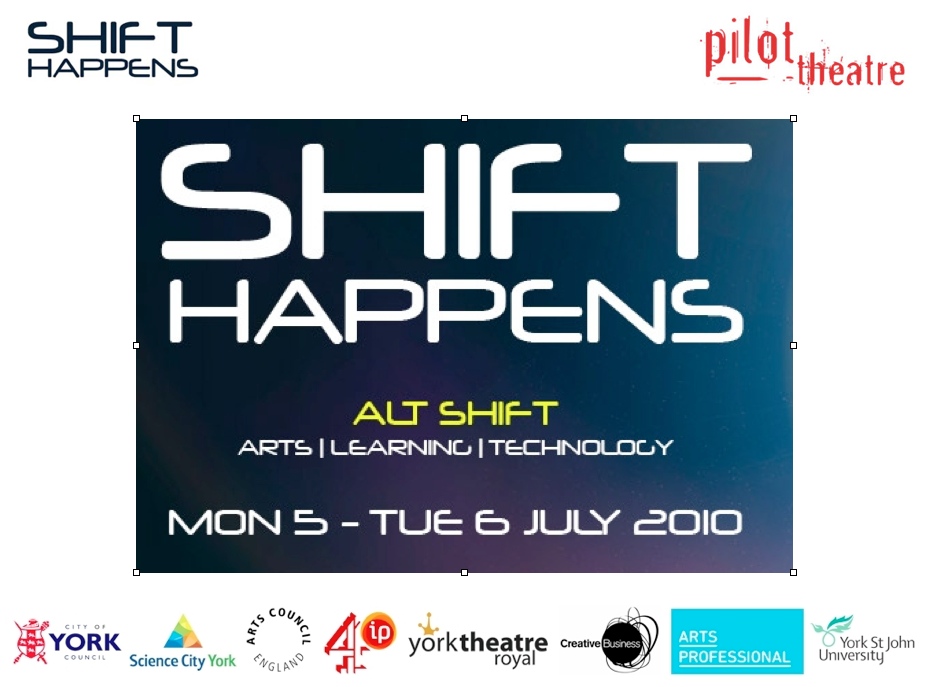 Please pass it on... 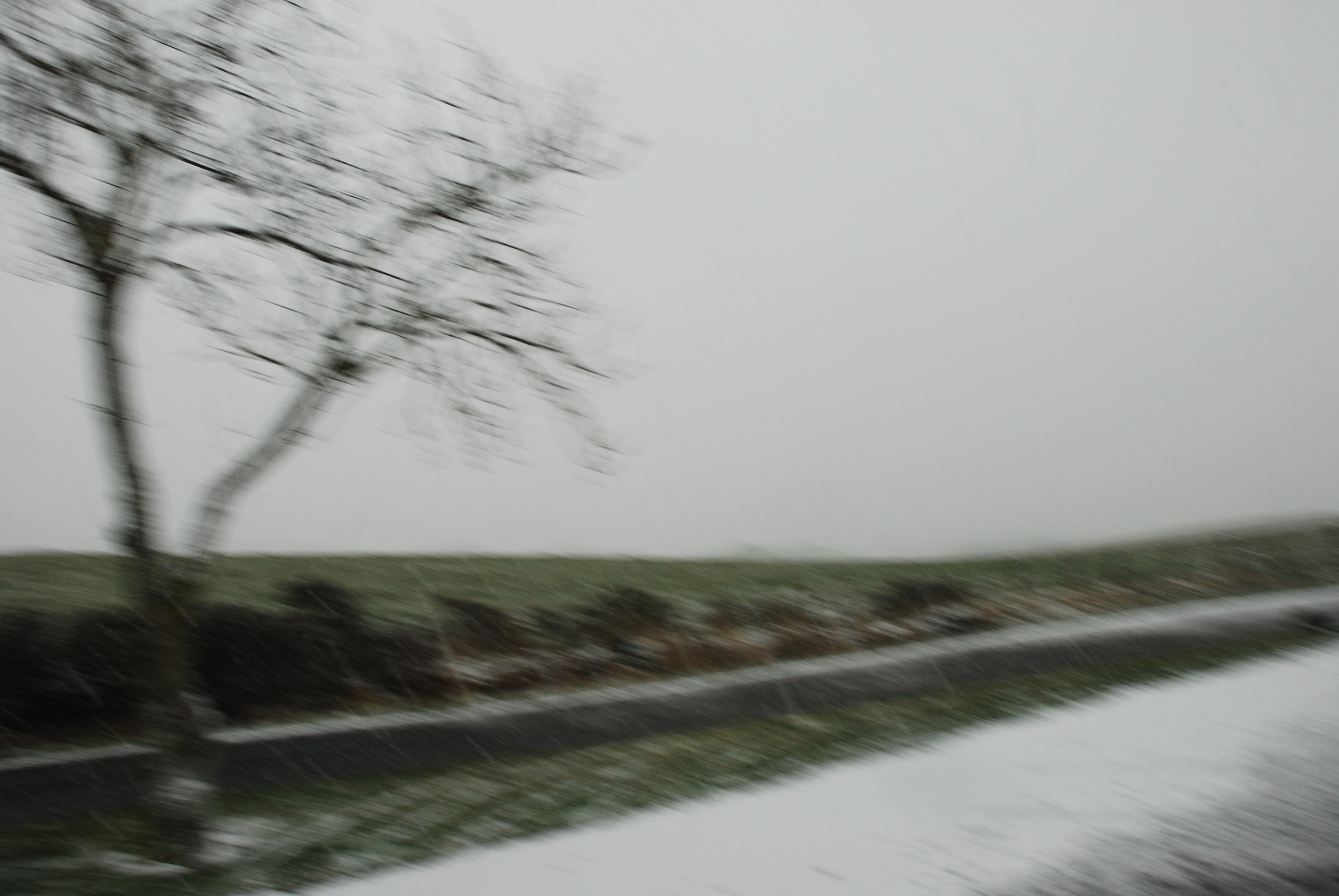 So I was in north Wales just before Christmas to take some weather readings. Today I've been looking back over the photos and notes from that visit, in preparation for a return at the end of next week. I found this photo, which was taken during an early snowshower, presager of the longer harder whiter winter weather that was to come. Just before it started snowing I'd decided to see how long I could stand the cold in just a T-shirt, recording… Continue

I've been seeking out different people to meet to talk with about the weather each time I'm on a research trip. This month I'm meeting a couple who used to work for the Met Office. This is the email I got back in reply to my request to meet:

"We will happy to meet you on Saturday 30th of January at home, if you’re willing to make the effort to come here. After 3 weeks of drifting snow, the minor road from Marchlyn to Dinorwic past our house (Garreg Wen ) has just been dug out by… Continue