Not one to do things by halves...

I'm Rhian, and today's my first day at National Theatre Wales as Communications Assistant, and it's also my first day actually living in Cardiff!

For the past 18 months i've been a part of the team at Sherman Theatre just over the road in Cathays. I wore a number of hats over there from Digital Marketing Assistant to Ticketing and Reception assistant to Development Assistant. The varied role i held there has really helped me in learning more…

My home town is silver and shimmer, seagull cries and echoes. It lies at the end of a long road that twists and coils through hills and valleys.
My home town is small, but vast. No one lives there, but everyone is from there. It is filled with ghosts of generations long gone who stand on street corners waiting for buses, queue patiently at the…
Continue

I’m Dafydd Lansley but you can call me Daf. I’ve been a part of National Youth Theatre of Wales for over three years now and each year offers a new challenge to be faced. This is the first time we have ever remounted a production and on top of that we’re doing it in three days. Weirdly enough, it all came back to us pretty quickly on the first day. The wonders of muscle memory, eh?

Hey Hey Heyyyy.!!
Katie and Naomi here!!
National Youth Theatre Wales Wooooop! And a a little bit of Ouch…. AKA today the bodies are a little bit achy.
So guys we did our first proper run through yesterday, exciting times! We got used to our foot patterns, Trolleys, Props and then added more to our dance sequences. We are just about to go into the theatre to tech the show after only two days! It has been tough but also amazing to be back into this madness.
The…

WE ARE BACK!! NYTW/Frantic Assembly by Rhys Warrington

WE ARE BACK!! This is the first time that I’ve ever remounted a show and its proving to be a real challenge…but still very exciting. 7 months since we last performed the piece its interesting how quickly everything comes flooding back…the body does remember (something Frantic assured us of last summer). 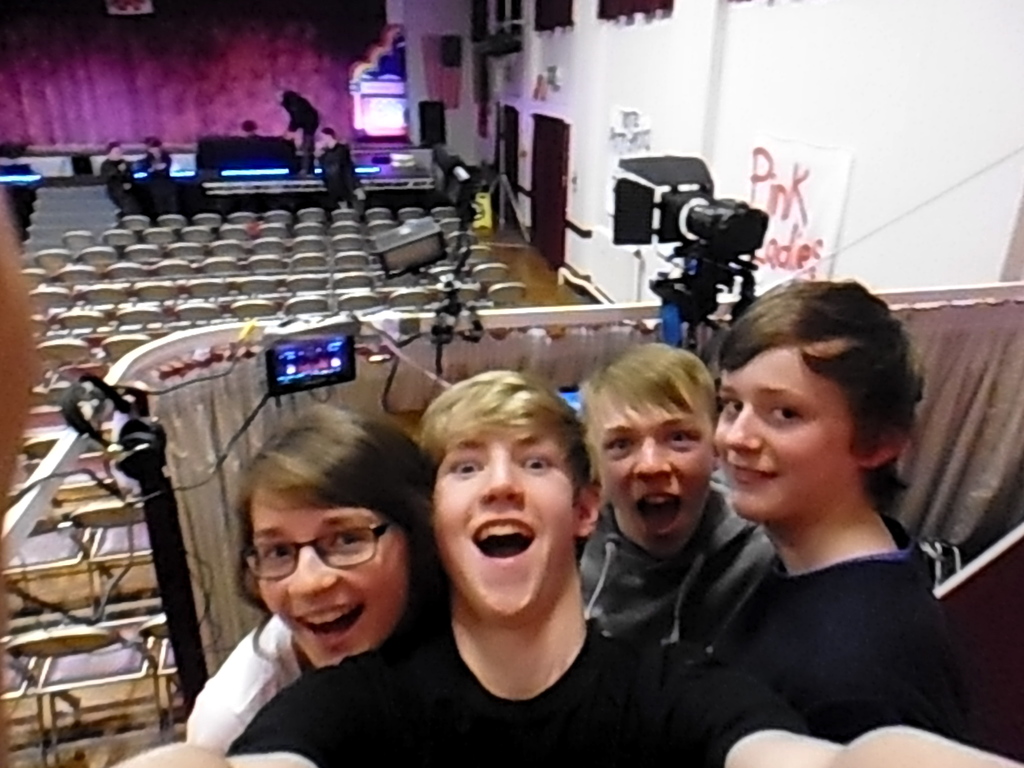 Brand new play "The Game" delivers a story of sex, power, manipulation and control. It is due to be performed at the Riverfront theatre July 17th 18th and 19th with rehearsals starting in April. We have an urgent casting call for the roles below. Please get in touch via email ASAP if interested. Play is currently UNPAID.

Well that's it all over for another year. Good plays and some excellent performances. The winning play was After the Flags and Bands which was performed by a local group called Offshoots. It told the story of four young women between 1914 and 1918 and how the devastating events on the western front affects each of them, it also took best actress.

The Ballad Of Ivor Jones - Working With Lost & Found

Thanks to Found&Lost for the great time working with them on their Visiual and Audio piece 'The Ballad Of Ivor Jones'.

DEAD BORN GROW a blog through the eyes of Jessica Tait

After 7 months away from the rehearsal space the cast returned to Aberystwyth yesterday to rework ‘dead born grow’. We were all extremely excited to be back together, performing at the ‘Agor Drysau Opening Doors Festival’.

We got straight back into rehearsals, covering the major movement pieces, tweaking… 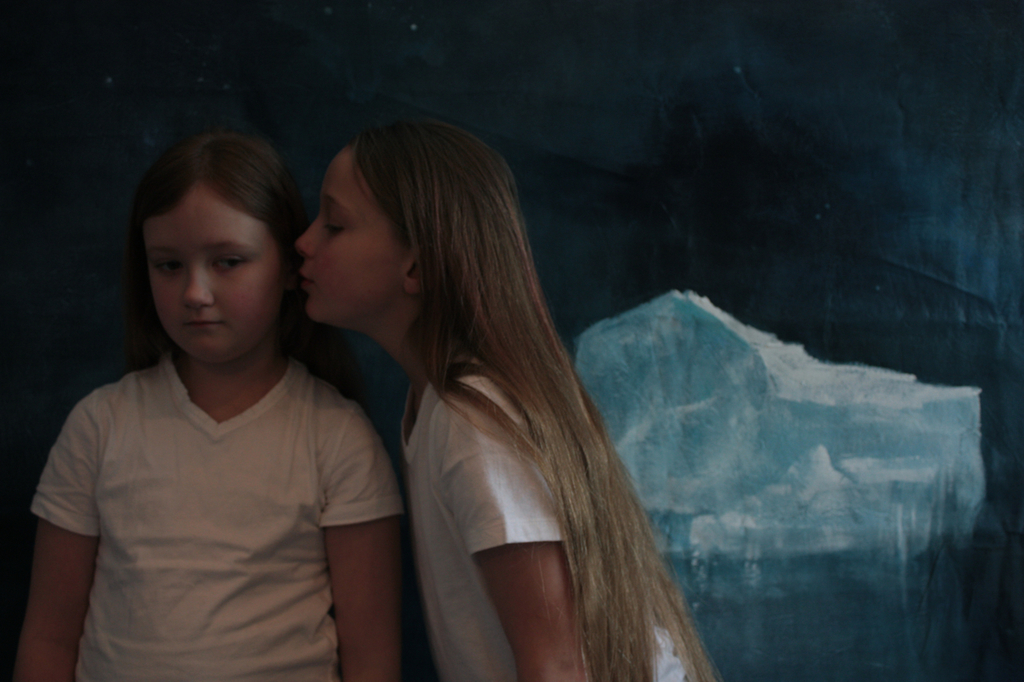 Found&Lost have now completed our 2 week WalesLab R&D period for The Ballad of Ivor Jones. Thank you to National Theatre Wales for this incredible opportunity. We’ve worked with some wonderful children and their families and amassed a wealth of raw material which we shall…

The City as Theme Park: A Cowboy in Tomorrowland

Trailer for our work in CIVIC at Mission Gallery, opening 12th April. We will be running a series of audio walks during our week in the show, 13th - 17th May. Stay tuned for info on how to book a place...

A six week residency at Elysium Gallery, Swansea incorporating a series of invite-only performative events which culminated in a show…

A performance initiated by Jason & Becky for…

Festival under way and performances good. Majority of entries made up of new writing which is great and much appreciated by the adjudicator.Last night saw two completely different styles, first were a group called Pakala Productions with Washed Up which told the story of an author who was finding it difficult to separate fact from fiction. This was followed by an all female company called Offshoots with After the Flags and Bands about a group of young women who become friends at the…

The Tension Between Us

THE TENSION BETWEEN US
PERFORMATIVE SOUND-BASED INSTALLATION
MISSION GALLERY, MARCH 2013

A wooden framed cube sits in the centre of the room. Plastic film stretched around its frame. A set of speakers from opposite corners of the room spill words around…

Who controls the Drones in my sky: The Livestream