Turns out Mathew Lloyd is not as nice as you might think, he called me a name earlier then he put sand in my plimmies!
This behaviour has driven me to tears and now that I have stopped crying on the phone to my mother, I'm going to let the world know.
He threw a snotty tissue at me yesterday which I thought was friendly banter. It wasn't!
Stop smoking, it's not cool!!
Stop referring to yourself by your last name…
Continue

The Celtic Learners Network is a new organisation that provides a wide range of Humanities courses in Cardiff and the Vale of Glamorgan. Set up by three experienced and enthusiastic partners, we have a young, vibrant team of tutors that offer courses in a diverse range of subject areas such as creative writing, photography, art, history.

My name is… Dylan


I live in… Cardiff


But I’m originally from… Mid Wales

One minute with... Bethan Marlow, co-writer of The Beach


Bethan Marlow is a dramatist, ideas factory and force of nature.

It's the day after the night before, and I am happy to say I am not full up with cold!!! Happy days! Everyone was fantastic yesterday, really mucking in even though the weather was wet, to say the least.
It has been a great 3 week process, lots of laughs, lots of storming out of rehearsals, lots of fights, like real fights with blood and broken bones, but that's how Catherine rolls!
But on a more serious note it has been a great process, and for a piece of…
Continue


Gary turns dreams into reality. And reality into dreams.

This is the latest in the mini-series… Continue

Edinburgh - any shows to recommend for review?

I'm heading to Edinburgh this year for just a week to see lots of shows and do lots and lots of writing. I've somehow managed to blag my way in as a sort of runner for Lyn Gardner at the Guardian, meaning that I will be spending every day seeing as much as I possibly can and then reporting back to Lyn on what she should go and see for review. There are obviously way too many shows for Lyn to see, let alone review, so she has entrusted me (god help her) with the… Continue

One minute with... Cassey Driver, assistant stage manager of The Beach


One minute with the highly organised Cassey Driver. See the tag oneminutewith for… Continue

One minute with... Rob and Matt, game technicians and musicians


Affable local chaps Rob and Matt have had to learn the ins and outs of being game technicians on the job here at The Beach.

They have their work cut out so I had to catch them mid-sandwich for this interview.

This belongs to the mini-series One minute with... See the tag oneminutewith for… Continue

I WILL get the hang of this YouTube malarky! - me and hols had a great time at the party - over to Holly - she's much better at this than me - Thxs so much 4 makin this a peformance 2 remeber & thank you for putting us in the brocher, we r 4eva greatful, luv Holly… Continue

THE BEACH on the beach prestatyn 27th July 2010

photographed Tuesday, played on Wednesday, went to the party on Thursday night -… Continue

The second in the mini-series One minute with...

Incidentally if you want a stage manager then Fiona Curtis could be your person!

Check the tag oneminutewith for more in the next few… Continue

'What does a Welsh person sound like?'
(Silence)
'How do I know?!'
So after the initial reaction to the huge question, I began to think about the details of my utter cluelessness and realised it wasn't through a lack of knowledge that I couldn't answer this question: it was because there was a full warehouse in my brain with a zillion different answers and I couldn't fathom where the beginning…
Continue

One minute with... Rhiannon Cousins, co-writer of The Beach


This is the first in the mini-series One minute with...

Each is a video interview in one minute (approximately!) talking to someone involved in The Beach production. This one is Rhiannon Cousins.

I hope you enjoy these glimpses into the roles of the people who are working hard to make it happen.

A week of retraced journeys. First as I set off for Manchester to catch the last couple of days of Contacting the World – a wonderful initiative which brings together 12 companies of young performers from across the world in a year-long exchange of ideas, inspiration and ways of making theatre. It all culminates in a week long festival at Contact, Manchester, where I was Artistic Director before coming… Continue 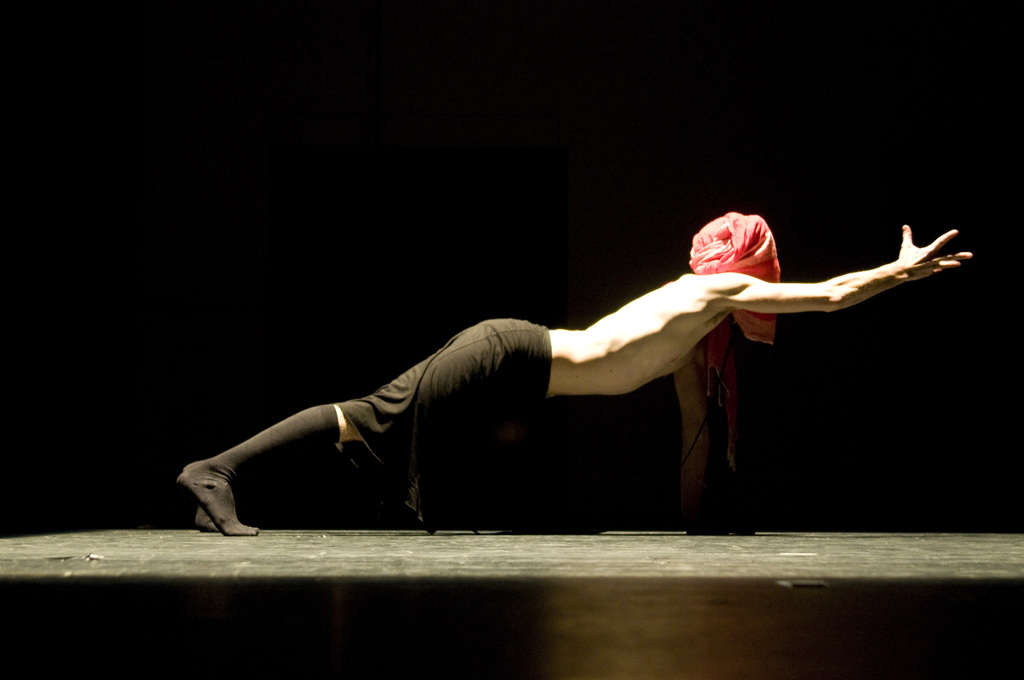 Lavior is the latest piece from contemprary choreographer Isaac Blake. Described as a dark and menacing…

In the social economy, businesses that "pay it forward" and actively employ generalised reciprocity as part of baseline engagement and communication with their audiences, increase the value and social capital of their brand in each online network with which they engage ... or so says this new HBR article…

Due to exceptional demand, an 8.30pm show has been added on Thurs 29th of July.

A few tickets are still available for the following:

Tickets are £8 and are available to buy in person from the Cardiff Arts Institute now!

Hope you can make… Continue

The Beach - Frequently Asked Questions video with Charlie and TJ


Thinking of coming to The Beach in Prestatyn this week?

This helpful video may answer any lingering questions you may have.

If not there's a Frequently Asked Questions document with even more info.