The requirement of a one act play is that it should at least be good
dramatic art. Aled Pedrick’s revival of Gwenlyn Parry’s classic The
Tower is a masterpiece of dramatic and literary expression. Cunningly
wrought it visibly provoked the intended interest and emotional response
from an audience that was captivated from beginning to end.

I am setting up a new R&D for a production this June called Pandora's Locker.
I'm bringing together an advisory group that will help me shape the production and its main thematics around science/ biomedics, young people and opera/ performance.
I've managed to identify most of the people I'd like to ask but I'd be keen to add a secondary/ high school teacher to the group, possibly a science teacher. Otherwise it could be someone who has particular expertise and…
Continue

National Theatre Wales has been supporting and working with the amazing Blast Theory on the development of their Karen app and we are now able to offer 5 places in the Beta Testing of the project to members of the NTW Community. This is a unique opportunity to be part of an online theatre project in it's early stages.

Karen is a new interactive work by Blast Theory for 2015 developed in partnership with National Theatre Wales. Karen is an…

"If We Must Die" - by Claude McKay

"If We Must Die" by Claude McKay from OTHNIEL SMITH on Vimeo.

A poem from the Harlem Renaissance. 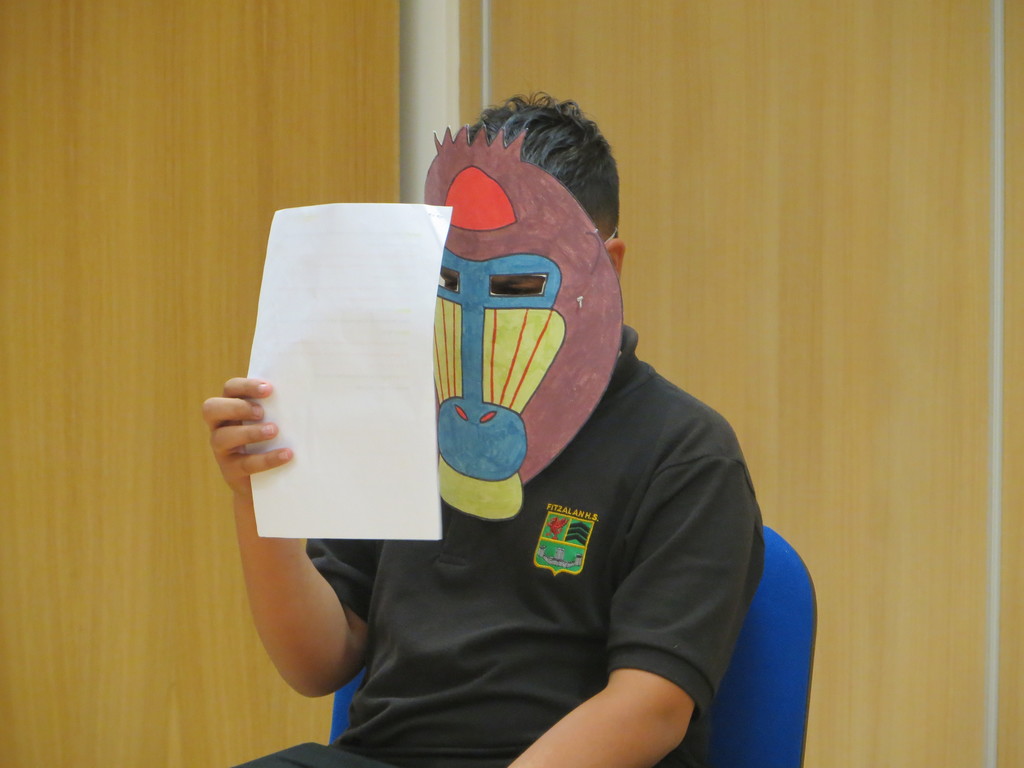 We are all from stories and therefore we are our own stories. As part of National Theatre Wales community outreach programme, the Tell A Tale workshops aim to promote awareness of arts through drama,…

Auditions for Actors and Extras

Casting calls now on To Be Seen

I am in the planning stages of my Wales Lab project called 'Moving Rocks'. 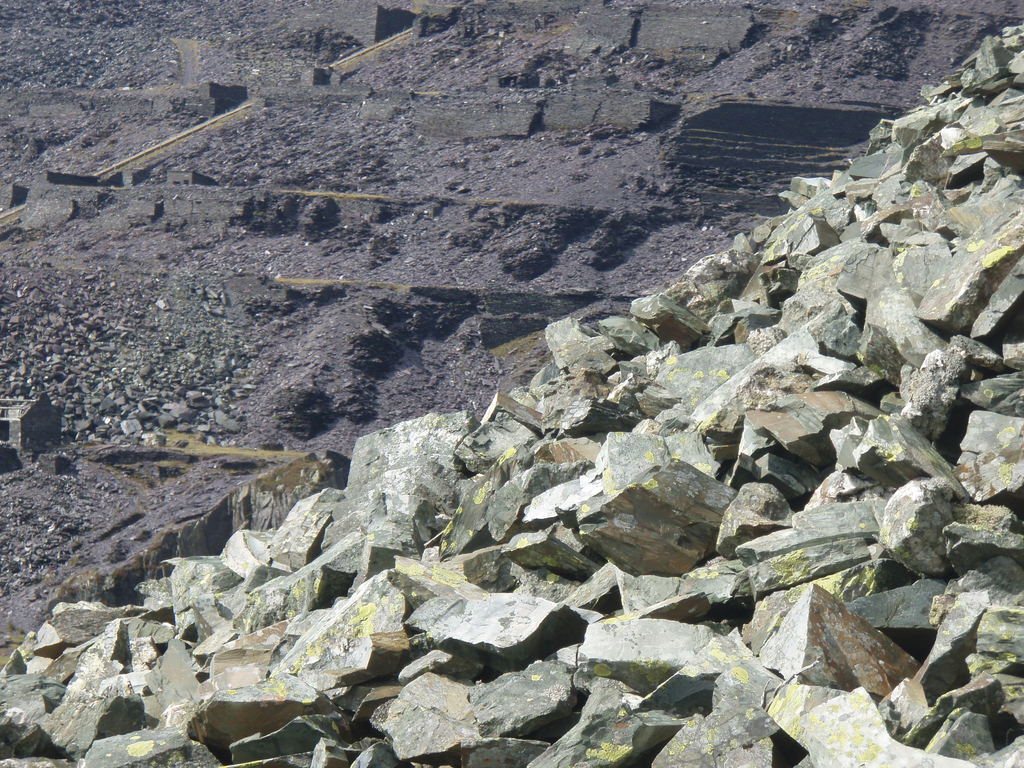 The rocky landscape is constantly in motion even if we can’t always see it.  Geographer Doreen Massey remarks that rocks are ‘immigrants’ which are passing through on their way…

#ntwbackstage - Opportunities to come and work with us...

Closing date is the end of this week!

So here we are with our second of four Artist Huddles. These are events, programmed with the input of the NTW community, designed to support the development of administrative and business skills that contribute towards the professional lives of artists making performance work. As some of you may have read the new TEAM panel had their first meeting this weekend. At the meeting we discussed having more social events so TEAM members can get to know each other.

Some clever clogs came up with the idea of having a monthly TEAM quiz night- Lots of fun, lots of prizes and a chance to meet new TEAM members.

The quiz night will happen in different locations each month

We are looking for a quiz master for our event - It…

From Wales Online - 'Time for tighter control on immigration, the startling results of our exclusive poll reveal'

I wonder what people make of this article

I know this is severely late and now out of date - but it seemed a shame to let it go to waste. (I promise to make a resolution to become amore consistent blogger)

So this will be my last blog for Anamnesis 25.12. Firstly I would like to say what an amazing time I’ve had working on this unique show with such a wonderful team and company. We are now in the full swing of performance with only two shows left in the first leg of the tour!! Time has gone so…

Promenade Theatre - a la mode or the theatre of the future?

Since graduating from University where we as all encompassing students where encouraged to look at theatre practices that broke conventions and went against the traditional notion of an end-on, fourth-walled performance, it has been highly appropriate that my first year in the professional world has been predominantly filled with promenade performances. This has struck me as very interesting because I have been working mainly at home in Cardiff, where although a lot of exciting and… 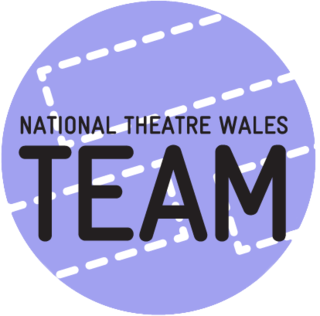 TEAM are offering Placements on our upcoming production NTW40 in April/May in Merthyr Tydfil in these three areas . . .…
Continue 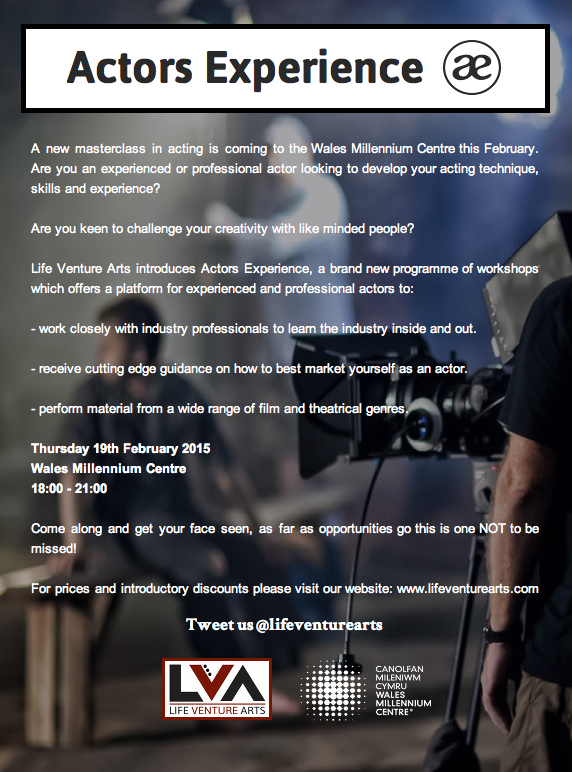 NO PLACE FOR TOM

The Wales Theatre Awards’ shortlist has been announced and there is no place for Tom – A Story of Tom Jones. Have those responsible for deciding the shortlist got it wrong?

All over Wales critics have had their say and our neighbours in England too have had an input. Let’s also not forget the audiences’ feedback which is arguably the most important. Are they all wrong and the caucus of critics that make the decisions right?

I KNOW WHAT I AND OTHERS THINK, WHAT DO YOU…

I am excited to announce I will be the Promoter for the Cardiff leg of Touch, Crouch, Pause, Engage which opens at the Sherman Theatre on 19th February.  Over the next three weeks I will be engaging with individuals and community groups around Cardiff to promote the show.

A little about the production;

Crouch, Touch, Pause, Engage is a new, touring, verbatim play that tells the story of two Welsh names bruised, but…