Need a female Voice artist, auditions to be sent to info@anytimefilms.com, it is for a 1 min showreel and you may be used for more of our films in future.

Will record in South Wales area in or around Cardiff.

Need a female Voice artist, auditions to be sent to info@anytimefilms.com, it is for a 1 min showreel and you may be used for more of our films in future.

Will record in South Wales area in or around…

Kirsty began the day by getting electrocuted. Entirely due to her own curiosity (spoilers).

We have reached the heights of madness in our long day of THE FINAL PUSH of audio work. Like a Victorian boy with a wheel and a stick, we have kept each other rolling down the hill in the right direction. In this case the right direction being towards Cardiff on Saturday.

We feel we've got a lot to share and are filled with nervousness and excitement, the percentages of which are in… Continue

Hi my name is Jade and I am currently an Assistant Project Manager, Facilitator and Youth Worker at YOCA.

We have some very exciting projects coming up that I am so pleased to be apart of and want to share them with you all.

Is there a voice that wants to be heard?

Are you bored with nothing to do?

I have some projects just…

A day of sticking things together and striving forward, with appropriately slow, spacey steps.

“You maniacs! You blew it up! Damn you! Damn you to hell!”

Found the smallest shop in Powys.

After a lunch off base (fancy) and using… 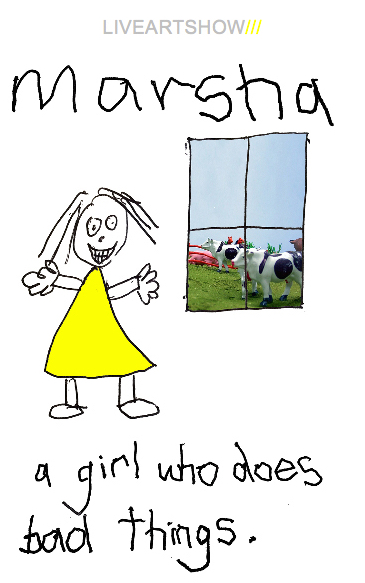 A new liveartshow journey has started. Following up from Manga Sister and Rhinegold and our Summerhall/tour of The Future For Beginners we’ll be premiering Marsha: A Girl Who Does Bad Things at the Arcola from August 11-15.

Following from The Future For Beginners it mixes both opera and theatre – featuring one actor (Tilly Gaunt) and four opera singers (Victoria Gray,…

It’s everyone’s history, it’s our show – now it’s your big opportunity to be part of it.

Join a cast of hundreds to help us be part on Wales Millennium Centre’s 10th anniversary programme, and our amazing wealth of art, legend and cultural heritage.

After 10 years in our incredible building we’re celebrating this important milestone with an outdoor spectacular that brings together the fantastic creativity and talent of Wales in the biggest outdoor production of the year. 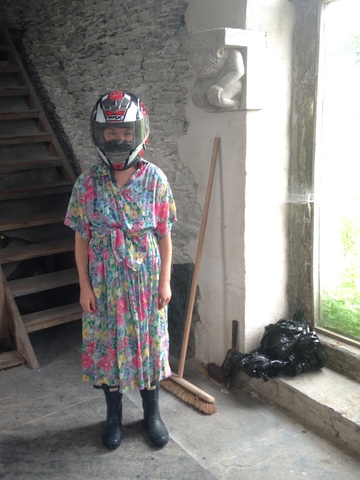 What a fine day.

Breakthroughs have been made.

Don’t worry everyone, we’ve made it through the dark.

A temporary space (bike) helmet has been found.

Earth is looking fabulous. And our research rolls out in front of…

Tree Top Films are casting their next short film after the success of last year's "The Bat Faced Boy".  We got a great response last time when we posted a casting call on the NTW Community, and it would be great to get something similar again.

Today has been a bit tricky.

We've worked through all the material we've generated from our interviews and other things we've picked up on the way.

We accidentally found ourselves trying to fit all the material together and us around it rather than make it fit around what we wanted to make.

We also realised we weren't doing our separate things that we both need to do to make work.

I will be holding my book launch for "The Spirit of London" at Linghams Booksellers, Heswall, Wirral from 11am on Saturday 26 September, the first day of the Heswall Arts Festival!  The Festival has all manner of arts events and performers and is well worth a visit.  Details of my event on News at www.robkeeley.co.uk

You can now read all my latest news by following me on Twitter: @RobKeeleyAuthor

Still up for theatre…

Today we did loads and we’re tired now.

We went for a walk.

We listened to tapes. Edited tapes.

Played with number 1s of the space race past.

A proper discussion was had about process, and practicing practice. Kirsty called Jac diplomatic, and solutions were reached.

I'm heading North to the best place in the world of an August- Edinburgh!
Thanks NTWTEAM.x

But we won't be defeated, in the face of the wonderful Welsh weather.

The stars are there, we just need to be more creative about finding them.

Today we have listened to planets rotate, children's accusations of weirdness, and thrown every idea at the wall both metaphorically and physically.

To Jac's (and the Nation's) delight, Tom Jones features on a list that has been drawn up of… 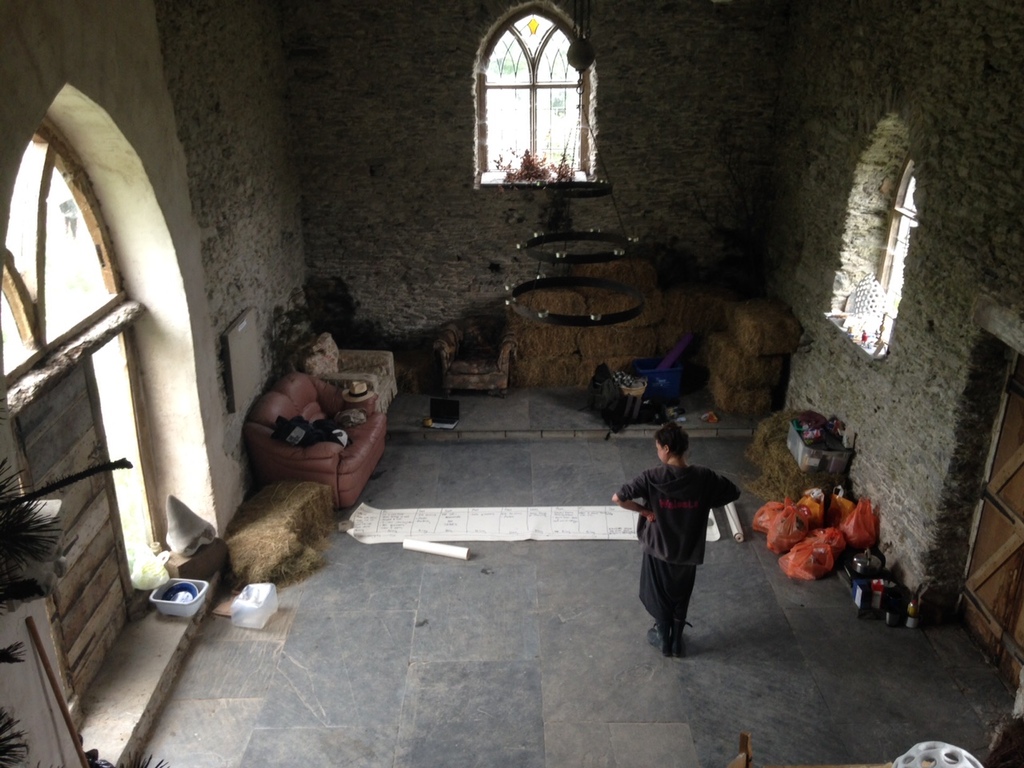 Woke up in Derby, Drove to Old Chapel Farm, in the hills around Llanidloes.

Yet another stellar set of playlists; today we had, boats, economics and boundless optimism.

We failed to find an astronaut mascot, so the search continues. Kirsty…

Left London for Oakham/Alex interview/ Rutland Waters/ Ryan interview/ Darby
After a hellish journey across London, Jac finally met Kirsty and we set off in the trusty fun bus Roo, along with Tina the Lobster, a poncho and a fistful of dreams.

Arriving at Oakham to interview Alexfrom South Africa, who spoke of journeying like a Viking into death or discovery.

Not quite upstaged soon after by a packed lunch sheltering in a deserted sparrow hide.

‘People know, you’re my boy… You are safer here with me, than you have ever been’

Due to the overwhelmingly positive response to Gary Owen’s ‘Iphigenia In Splott’ which premiered here at the Sherman in May, Sherman 5 arranged a visit to see Gary’s next play ‘Violence and Son’ at the Royal Court, London.

‘I was so impressed with Iphigenia in Splott when that was in The Sherman , so much so when the opportunity arose to see Violence & Son I…

NTW TEAM Opportunity: August 012 are looking for an Assistant Director

Oklahoma! the musical is mainstream defined, or is it? by Response Critic Leslie R.Herman Jones

Oklahoma! the musical is ‘mainstream’ defined, or is it? The UK National Tour, a Music & Lyrics and Royal & Derngate Northampton co-production of Oklahoma! at Wales Millennium Centre this July is classified as 'mainstream' theatre. It has mass appeal; it packs houses, and it leaves audiences feelin’ alright. But is it mainstream?…