After the joys and excitement of the recent r&d week with Nigel Charnock, John McGrath, Paul Clay and our stunning In Water I'm Weightless company, was delighted to see we were chosen as a highlight in the preview programme for the Cultural Olympiad festival next year.

Come and join us for some irreverent pre-crimbo mayhem in our circus. Seating numbers are limited as theatre-in-the-round so book early and avoid disappointment

Welcome to the circus. A comedic and surreal exploration of genetic determinism with singing, an original score and live band.

Its coming up to Christmas and we are all getting busier,
So lets make it more by making Cardiff more prettier.
This improv comedy jam can happen when you like,
We'll suit the majority and it'll be as fun as riding a bike.
If you don't like bikes and rather silliness and spontaneity,
Our jam will just be tasty and impulsively like a deity.

When would you come to this show and event?
What date suits you? As you're the important cement.
Is the city…

DELIVERED (a rehearsed reading) this Friday 2nd December at The Wardrobe Theatre, Bristol

Please come and see a rehearsed reading of my new play, DELIVERED. Further details of the event are here: http://tobaccofactorytheatre.com/plus/events/script_session_1_aficionados-1-1/

I've worked in a completely different way on this piece, consulting with a dramaturg from the outset, so I'd really like to know what you think of the result.

Monday 5th December marks an important (if relatively modest) shift as we launch a number of updates for National Theatre Wales’ online community. These will include a brand new look for the website as well as new functions that will affect the way you engage, debate and contribute to the network.

We have monitored the many ways in which you are using the community and have listened to your feedback. We’ve discussed the key…

A Collection of Photo's from Back to the Garw 2

Over view of the Garw…

Hole in the Wall + Sometimes We Look.

I had quite a creative extravaganza yesterday! It was one of the more fruitful Saturday's of mine, I must admit. It's up there with the walk up Snowdon over a year ago... But that's beside the point. The two are nay related and the latter is irrelevant... On to the point.

An opportunity to raise funds for our theatre project with the Kyangwali Refugee Camp while finding some great Christmas Presents, at good prices.

TvO is holding a charity auction this Tuesday 29 November at 7pm.

There are some great items to bid on – large and small, including a week long stay in a holiday cottage on the borders.

We have some fantastic items: jewellery (lots of Rennie Macintosh stuff) - a lot of… 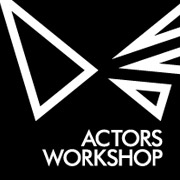 Taking place every Sunday afternoon over six weeks, this new dance class is  led by Aleksandra Jones, an actress, choreographer and educator originally from Belgrade, Serbia  who has been teaching dance and  creative movement for 20 years.The classes is for children, parents, grandparents... aunts, uncles, cousins!

Dancing together is a wonderful way to have fun, get fit and become a closer unit.The initial program…

Duties include general technical management, venue liaison and adaptation of the set and lighting to accommodate each venue.

Applicants must have previous touring experience, a full UK driving licence (held for over 3 years), the ability to multitask, better than basic understanding…

Yep it was extremely hard trying to put on my ' I dont care about this audition face' in reality everyone that turned up, was there for the part, swiftly moving on ,,,, the gentlemen and I decided  to leave and hit London for the Dan Hurbert movie played by Tom Hanks, and of course one of us at least lol, so we departed…

Back to The Garw

Writing my current play I have had to revisit my past as I am writing something of what 'I know' (first rule of writing). Its certainly revealed things I had long forgotten and also churned up some buried emotions from things I have witnessed in my youth.

BBC 1 Wales, tonight, 9pm, then on the iPlayer.

I've created a new group - http://community.nationaltheatrewales.org/groups/agent160 - and it'd be fab if you joined for updates etc. We're launching in February in Cardiff, London and Glasgow. There's more info about us on our website: www.agent160theatre.co.uk and I did a blog explaining the company a bit more today if you want to check it…

It's been an interesting couple of days exploring the possibilities of the project with Ollie and Joanna. We started yesterday (in our lovely rehearsal space at Barry Memo) improvising and discussing characters and their stories. We then hopped on the no 95 to Ty Verlon industrial estate to meet Baz and Rhys who gave us a tour of their very own bus which is used to run arts projects with young people in Barry and Cadoxton. Then in the afternoon we met Marco and his dog Peroni who told us…

I’m currently editing Strangers 2, a documentary about ‘the making of’ of an international production. Led by Mess Up the Mess, including collaborators from New Zealand, Hong Kong, and Australia. Here is the intro to give the young people on the project a taster of what the final piece will look like.

Perform for Wales with NYTW in 2012

In the New Year, teams from National Youth Theatre of Wales will be travelling the length and breadth of Wales, scouting for some of Wales' most talented young performers, designers, stage managers and technicians (for young people aged 16 - 21…

REMEMBERING THE PAST, RECORDING THE PRESENT 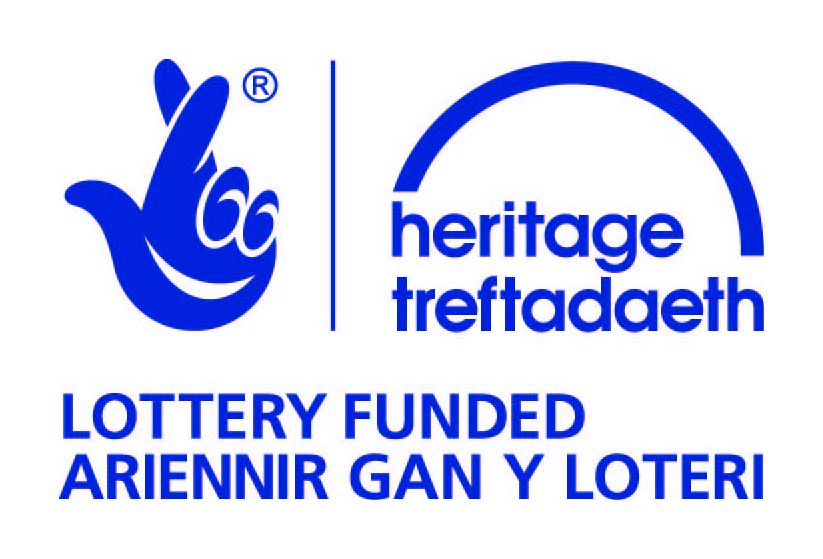 More than 20 families from Cardiff’s Gypsy and Traveller community will get the opportunity to share their history, culture and traditions thanks to a grant from the Heritage Lottery Fund.

Despite having been part of British society for over 500 years, members of the Gypsy, Roma and Traveller Community are often thought of negatively.  This new project which…