COMMON WEALTH are looking for a Company Manager!

Common Wealth are looking for a Company Manager to come and join us as we transition into a new Arts Council NPO and take on the world over the next few years and beyond.

We’re looking to work with an exceptional person who can take us up a level: strengthen the company, embolden our practice and help us make the organisation more resilient.

The role: You will be part of a small team that is delivering high-quality contemporary theatre to…

Where to begin but the start I suppose. Sept 21st 2017, I arrive at the Wallich HQ on the aptly named Cathedral Road. I entered, but to my surprise, it was very modern inside, but there was still evidence of it's true self in places. I arrived early and found myself killing two hours before the workshop was due to start. That wasn't a good start and what came next didn't help matters.

I get a phone call, stood early in a former…

IT'S ALL GOING ON - Residencies, Labs, Directors, Producers - Creative Development at NTW Since starting at NTW, back in 2013, I've been talking to artists about the ways they want to make new work. Of course, there were differences in opinion about the mechanisms but there have been really clear…

Are you a Singer/Musician/Songwriter or a Creative Technologist? If so read on!

I work for Span Arts, a community arts organisation based in Pembrokeshire, West Wales and we are recruiting a highly creative, freelance Singer/Musician/Songwriter AND a Creative Technologist to facilitate a new singing project. 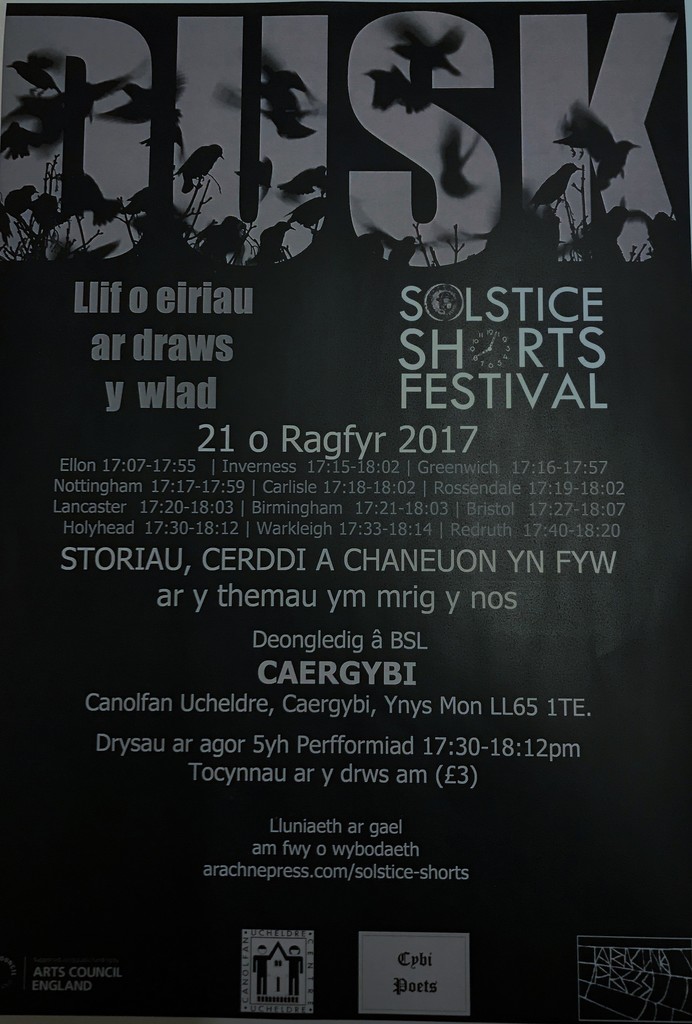 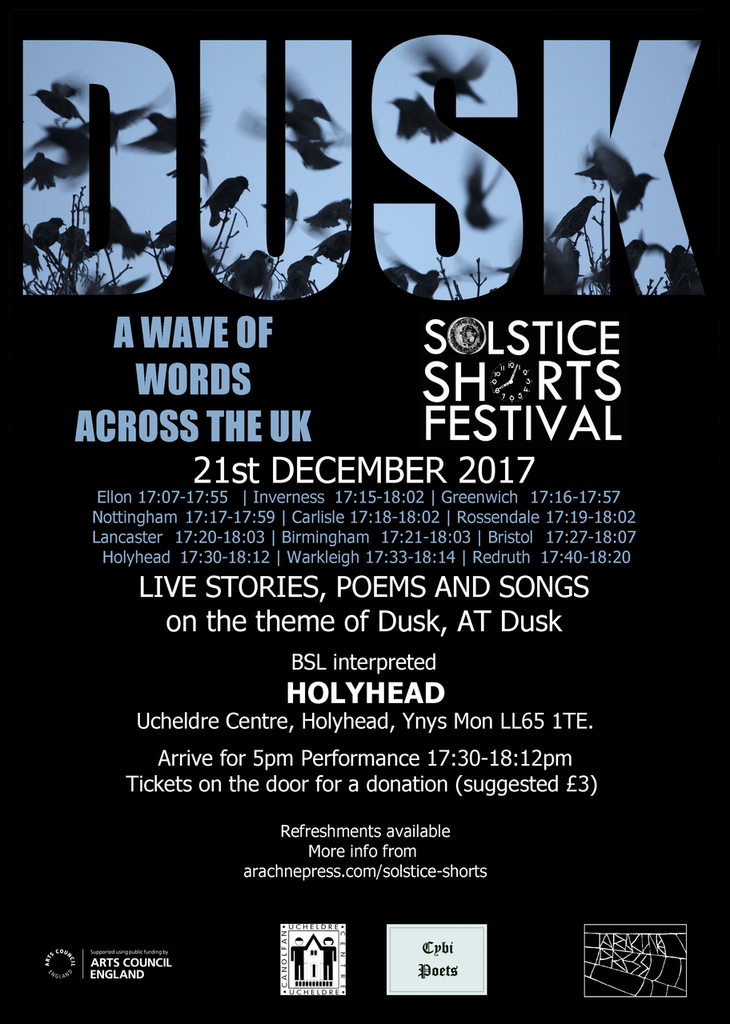 Light Ladd & Emberton are pleased to share the findings from Harlech beach process this summer, via a beautiful film by Pete Telfer/ Culture Colony (photo by Warren Orchard).… 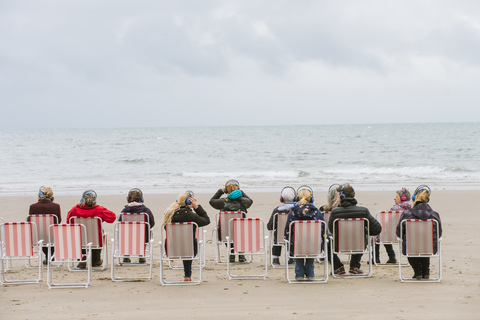 Life in a Small-Scale Theatre - A Plea for Space.

Compliments of the season to you.

We were wondering if anyone out there might know of a storage space going for flats etc. We have the Shirley Valentine and Aberystwyth Mon Amour set looking for storage space and we were hoping we could find a convenient home for it.

If anyone's got any idea, could you let us know here or at lighthousetheatreltd@gmail.com?

Many thanks..and a merry Christmas!

For all walks of life, improv comedy will offer a development in confidence, communication and spontaneity. In-line with the background of Tina Fey, Amy Poehler, Will Ferrell and Brits such as Eddie Izzard, Paul Merton and Phil Jupitus, the course advocates the use of improvisation for everyone. No need to be an actor or comedian, but you're allowed too. The weekend intensive is led by Nathan…

The Force is Strong in Welsh Theatres This Spring

Dirty Protest blasts off into 2018 with launch of project inspired by Wales’s claim to Star Wars fame.

Dirty Protest, Chapter and the Torch Theatre, takes the 1979 Pembroke Dock building of the full-scale

I'm proposing a film-acting opportunity to gain experience for anyone interested. My name is David Švorčík. I'm studying Film at the University of South Wales. We are working on our next project, a short film drama. We are, however, missing actors for the two main characters.

The two actors required are both either male or female,…

Keeping Theatre Relevant To Young People And Their Families (Part 3)

Hi, welcome back to the final part of my blog series on increasing diversity in youth arts to ensure engagement of young people and their families. We ended the last instalment of this blog by asking what is diversity so let’s dive right in. Although I’ve tried to ensure this part stands alone it is building on thoughts and discussion from parts 1 and 2 so I suggest you go read those first.  Here’s a link to part 2, which has a link to part 1:…