Tuesday: Once again my train trip to ‘Y Bermo’ is blessed with sunshine all the way, even though I gather that its blizzarding back in the Diff. A few snowy signs emerge as I cross the Mawddach and sight the lightly dusted hills of Snowdonia.

The crossing once more takes my breath away and it…

...im really looking forward to have a lighting design meeting and developing aspects of the set ( to be revealed)...and watching how the techinical aspects of the play come together to enhance what the actors are developing.

One day to mention from this week was the day i asked the actors to bring in objects that they thought had relevance to the play or their character....I attended a course run by Bella Merlin…

Update from A Kind of Alaska ....weekending 19 feb

Another week...refreshingly chaotic and rewarding...The week has culminated in the publicity and marketing coming together and new photos of the process being published, with more to come and press releases going out. We have all now seen a model of the set and it has inspired us all. Its just what we discussed and hoped for and Steve, our overworked and underpaid designer, is now creating an e..video.(.if thats what you call it..forgive my lack of techno jargon) to attach to publicity and…

This was posted just ahead of our New Critics seminar weekend when our New Critics will be in sessions led by professional critics including Michael Billington, Lyn Gardner,… Continue

In case news has not reached this community yet, I am sad to report the news of the death of Paul Colley.

It is 25 years snce the year-long miners strike halted the production of our pits while uniting and dividing our communities. Over the last 6 months young people in Ammanford have worked alongside professional artists to explore this divisive time from the little explored perspective of women. Based on oral histories from local women who were active during the strike, the production is a mult-faceted take on a time that has defined modern Britain.

From a personal perspective…

a couple of pics by mission photographic. thanks to all who came/ are coming still and apologies to all those who couldn't get tickets - we hope to revive it so keep your ears open 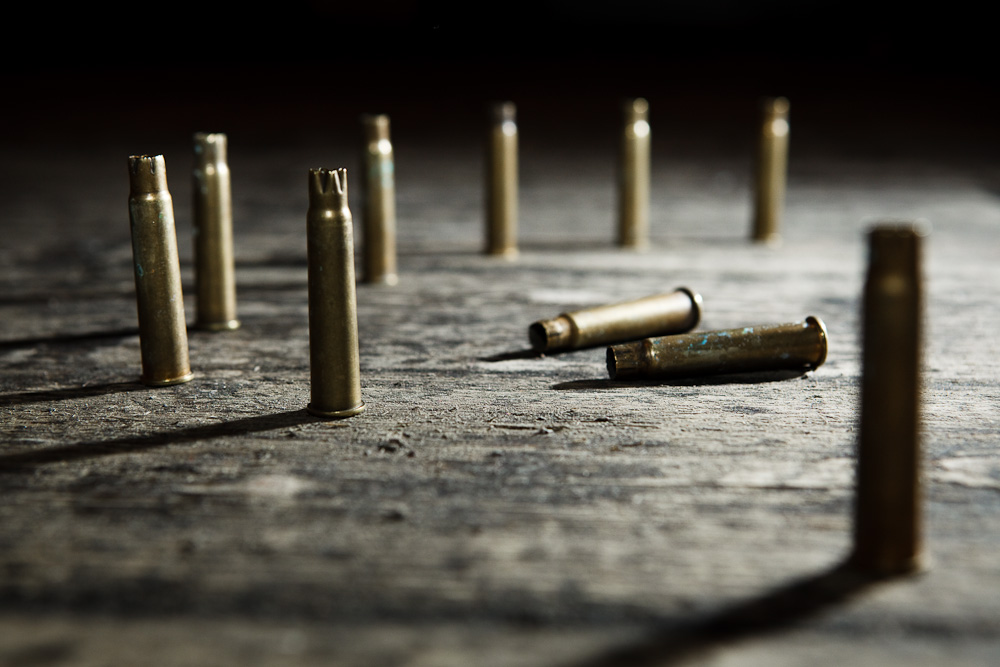 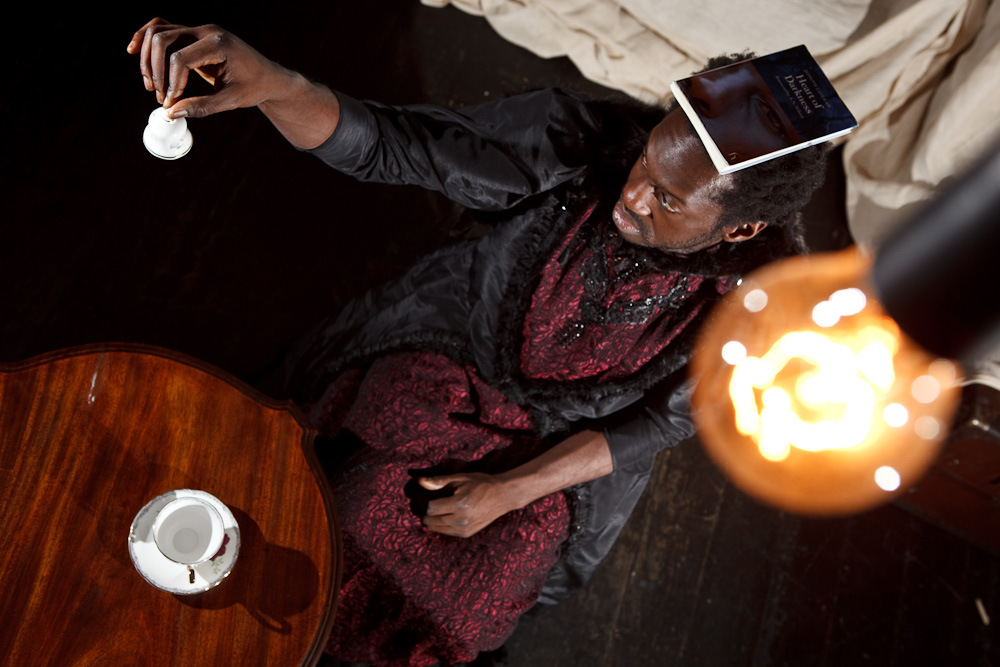 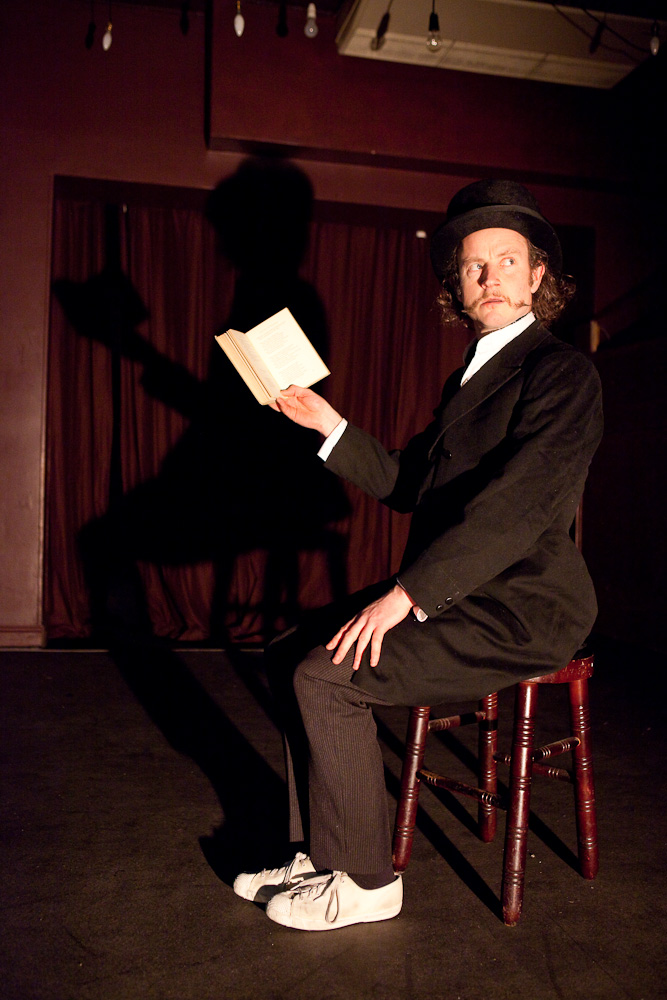 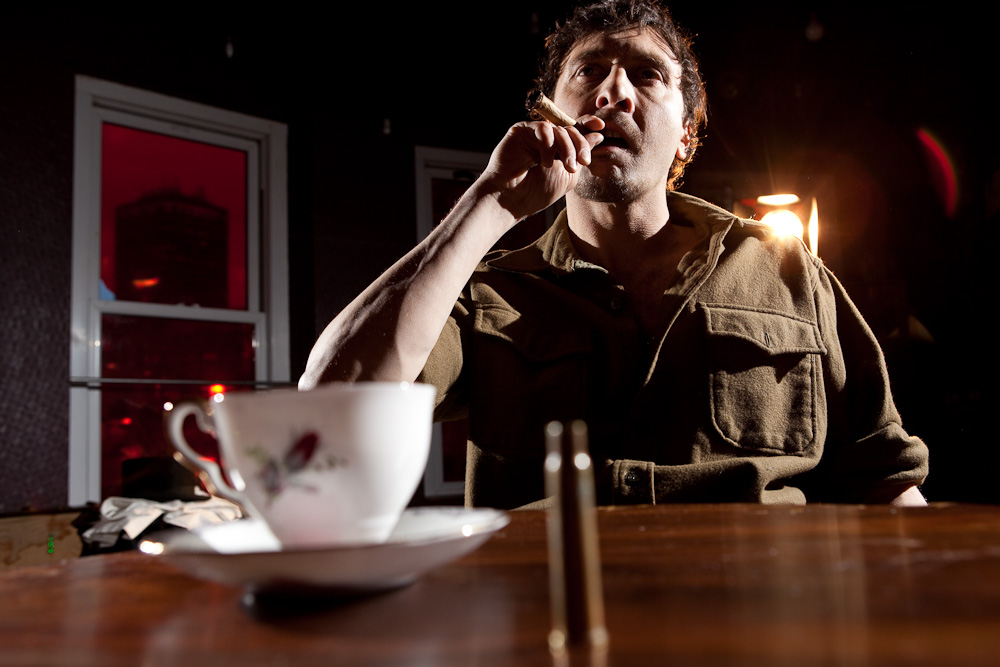 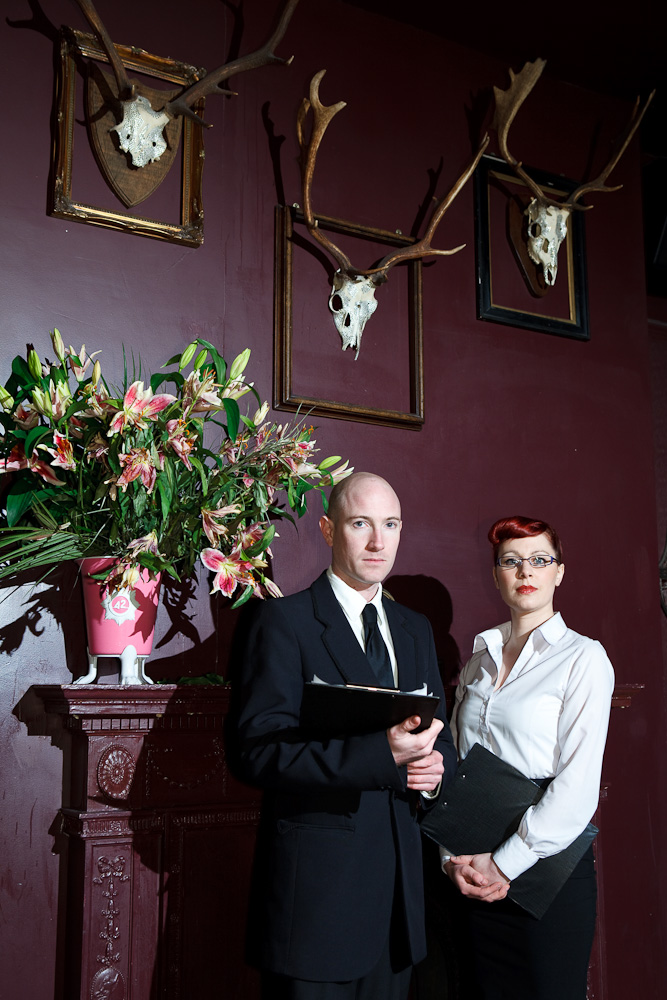 A Good Day Out in the Valleys

We are getting quite good at this blogging thing now, so I thought I would take a moment to tell you what we've been up to....

It was one of our residency days today, so we all piled onto Buddy's Fun Bus for a road trip to Blaengarw for a day of rehearsing, meeting with the locals and getting to know another of the venues we will eventually be taking the finished show to.

There are a couple of reasons why these days are useful. Firstly, from a…

Call to Arms! TAKE PART IN DOCKERS RUN – A UNIQUE SOCIAL GAMING EXPERIMENT The Government of Trade has pillaged the world, forcing the Dockers to work in their underground world of smoke filled, poll…

The Government of Trade has pillaged the world, forcing the Dockers to work in their underground world of smoke filled, polluted tunnels, sealed underneath a building @ latitude: 51.463526; longitude: 3.163412.

But some have… Continue

Nielsen's latest survey: most online content should be free, but some should be valued (case in point: NT Live!)

With the San Francisco Chronicle's online offering today reporting on Nielsen's new survey that 85% of internet users want online content to be free, cultural organisations could begin to panic about what the business model is for digitising… Continue

In praise of men with funny-shaped balls

Now that we have a couple of weeks off from the mental torture that is the Six Nations 2010, I feel it’s time to reflect on Wales’s status as a nation of rugby lovers and on my personal history with the game.

This particular piece might well have remained a kind of mental earworm, a few disparate thoughts that failed to cohere had I not seen, on 8 out of 10 Cats, seeing as you’re asking – it’s not clever, but even I need some time off at the end of the week from being an intellectual… Continue

Hello. Boyd Clack here. Been rehearsing with the company for two and a half weeks. I am mentally and physically exhausted but the cast and crew are as cool a bunch of hombres as you'd ever meet. Ollie Wood is an old mate from High Hopes and his cheery disposition never fails to raise spirits. He isn't the sharpest banana in the volcano but he's angelic. Huw is a nice guy too. He's a fellow depressive and we exchange bleak anecdotes about our childhhods. The girls, Sharon, Amy and Siwan are…

Yo blog, what's happening? Well, this is our third week of rehearsal and it's all going really well, so far so good. Lots of hard work being done by all and plenty of fun being had too.Boyd is a lege…

Yo blog, what's happening? Well, this is our third week of…
Continue

Hi im a 3rd year film student at Caerleon campus Newport, im not sure how this works so i will go straight ahead and say it, I looking for a male actor playing age between 20-30 needs to be pretty musclely to play one of the main roles in my grade film. if your interested please contact me and i will forward you a script and all other relevant info
cheers

Babylon Wales is one of the absolute best blogs EVER, especially if you like to read about things like George Orwell in Blaenau Ffestiniog and Sophia Loren in Crumlin. (I do.)

Piece on in London

Hello! Just to let you all know I've a piece on with the Miniaturists on Sunday, March 21 at the Arcola in London at 5pm and 8pm if anyone can make it! Lisa.

Swansea Assembly, to be continued...

Andy Field and I have been looking out for a venue for Swansea Assembly and Forest Fringe on 22nd/23rd/24th April and found (under the enlightened indication of Paul Davies) a little gem: The second floor of the Ragged School now Swansea Spirit centre.

Then Andy started running and disappeared...… 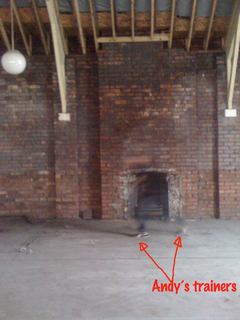 This is a sad blog but a grateful one too.
Our kind, generous and inspiring weatherman Andrew Morse passed away last Friday.
Snow started off his early fascination for meteorology and I wonder if the glorious white winter we had only happened to see him out.
His passion for reading Wales capricious sky had spread to all of us and the Weather Factory team will miss him…
Continue