Lifted by Beauty: Adventures in Dreaming in Rhyl

I’m Shayne, and I’m joining the team on Lifted by Beauty: Adventures in Dreaming as promoter. The show is taking place in my home town of Rhyl, so I wanted to introduce myself, what I’ve done in Rhyl, and share what it is I love about Rhyl.

A little more about me:

I am the former manager of a Rhyl based community charity called STARS, where our remit was community safety. STARS won…

General Notes for all Candidates

Welsh National Opera is looking for an actress to play the part of the Old Marshchallin in their new production of Der Rosenkavalier.  The director is Olivia Fuchs and conductor is WNO’s Music Director Tomáš Hanus.

Rehearsals start on 24 April 2017 at the Wales Millennium Centre in Cardiff, and continue until the opening…

As TEAM prepare to join Ocean Park again this week, Week 8 could see the body of a show on the horizon.

Since I joined the creative team two weeks ago as Assistant Director (after being interviewed by student Tyler, of course!) I have been a part of a really exciting workshop with immensely talented Rhiannon White, and an inspirational poetry and creative writing session with wise wordsmith Patrick Jones before…

Later on this year I am going to be working with a group of older actors who have never performed before, train them in street clown and take them on tour with an outdoor theatre show.

The piece will be about a group of aliens who have gone on holiday to another dimension and got stuck, with no way to return home.

Stories for the Silver Tree 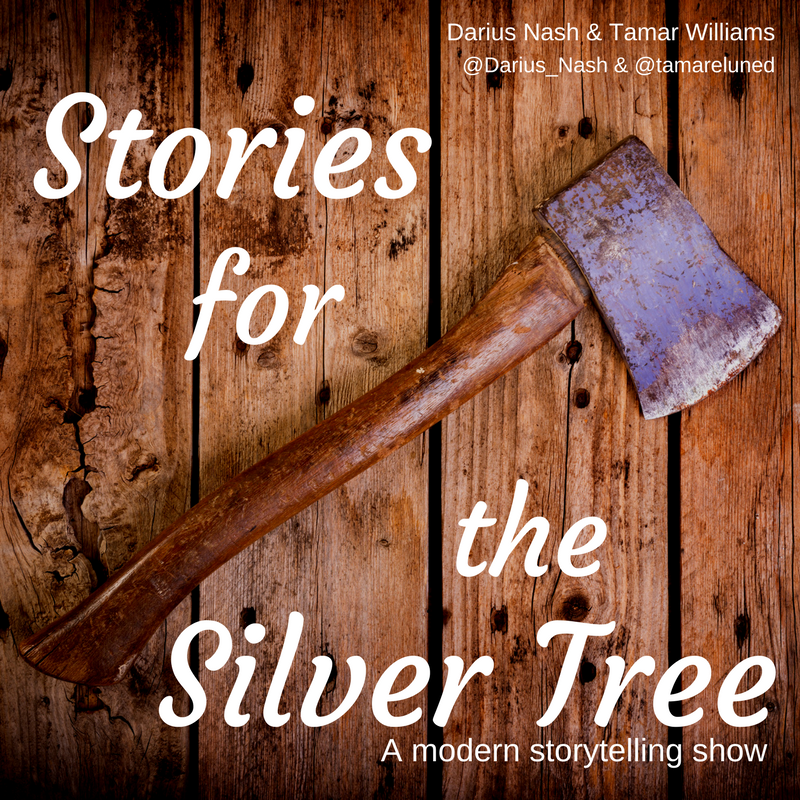 On Wednesday 1st March, Darius Nash and Tamar Eluned Williams will be presenting developmental showing of Stories for the Silver Tree as part of the Cardiff Fringe Cafe and we would love you to come along, enjoy the work, and be generous with your thoughts…

Getting really excited as this week draws to a close...… 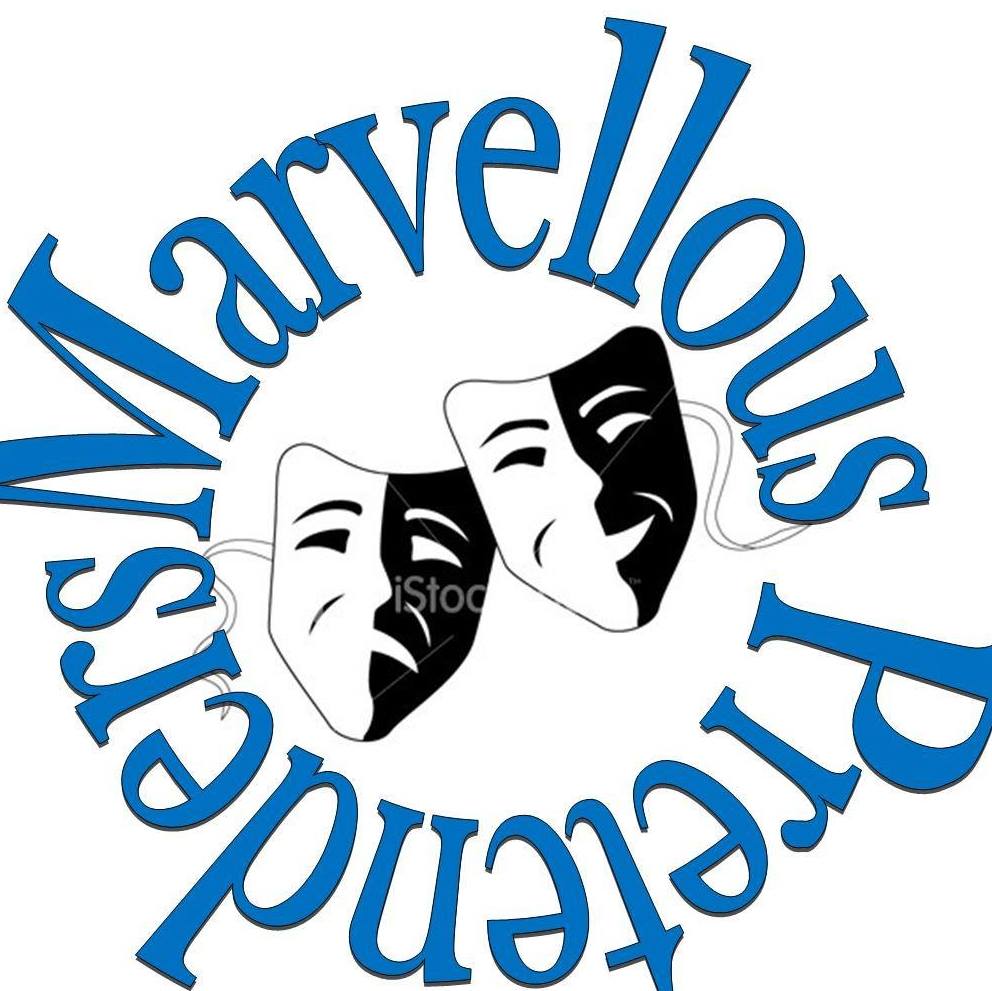 And two very special shows at Laugharne, where Dylan and Caitlin Thomas lived... …

I am sad to post that Tony from Theatr Gwynedd has passed on.  I had the pleasure of working with Tony often over the past 25 years.  He was extremely good at his job and a very talented lighting designer. He was part of the fabric of Theatre in Wales, a cornerstone of strength,  from whose knowledge and skill, we all benefited,

In preparation for next weeks NTW TEAM Workout and Skill Swap, we've been having a little look at some of the brilliant things past participants have been up to after bringing their projects in various states of development to the event.

A first time writer - brought a script to workout which was then developed with a team of directors and actors at workout, and continued to…

The Monkton Sound Project the Next Chapter.

Over the past couple of months I have been meeting people from the community of Monkton. With my average tea consumption increasing by double I have gathered a great collection of stories. The amount of tales that community have come forward to tell has been fantastic and in the process I have met some amazing people and learnt a great deal about Monkton. So the time has come to bring the story collecting to a close and begin the next chapter of the project. …

As a result of Dance 'Open Space' discussions, we are in the process of putting together a 'Space Directory' which will include information about available Space/Venues. What we need to know from YOU is what you think would be useful to have in this directory. Any comments would be really helpful:

For its upcoming large scale R&D project exploring immigration and the refugee crisis, Fio are looking to offer two opportunities to work alongside its core creative team.

This is an opportunity for an emerging director to work with our director, Abdul Shayek, and the rest of the creative team.  As well as creative input, we'd be looking for the candidate to… 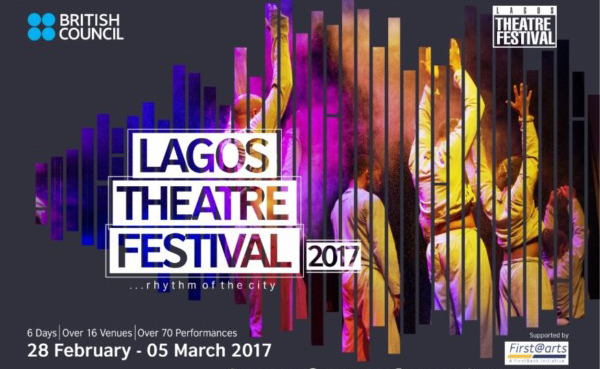 I will be heading to Nigeria this month to work on the  Lagos Theatre Festival 2017 Entitled '...rhythm of the city', the 2017 edition of the Lagos Theatre Festival will portray the rhythm, soul and sights of Lagos. I have been working with the festival since its start in 2013 when just four companies staged shows in and around a hotel…

volunteers wanted, over 50, from the Rhondda. 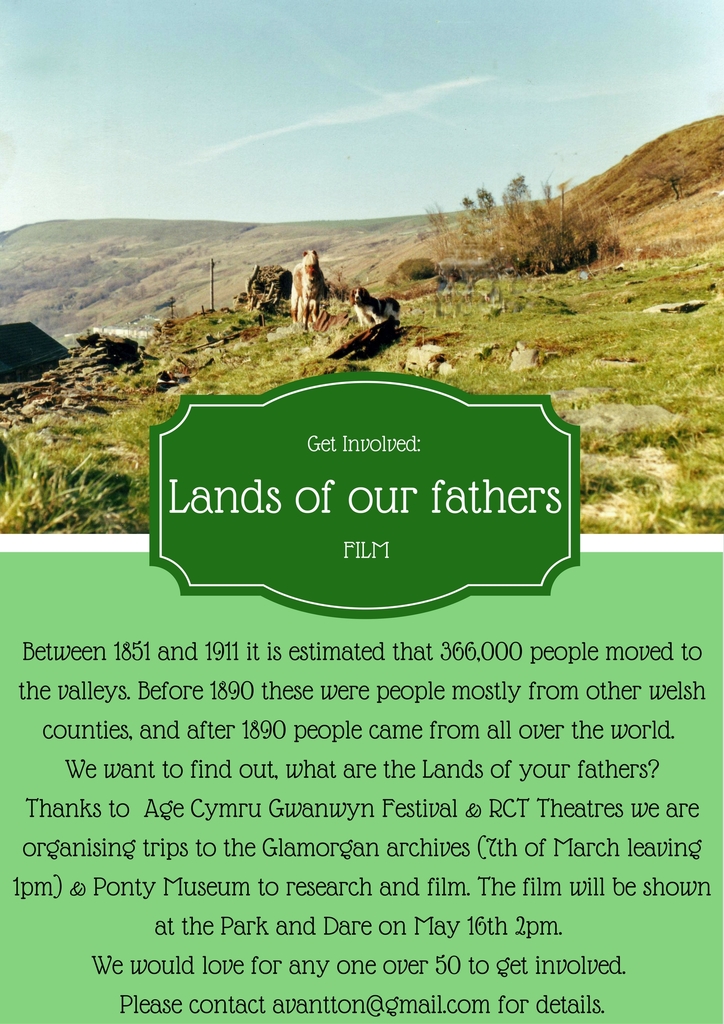 Pukka Productions are looking for a new drama teacher to join our team.
We are a community interest, theatre-arts school based in Barry (Vale of Glamorgan) working with ages 3 to adult.

This is a paid position. The rate of pay will be discussed at…

Does anyone know of any places in Cardiff that can be used a rehearsal space. Which is cheap etc.

We have tried all the obvious venues but wonder if there are spaces out there that people know about.

Come see us for a cuppa in Rhyl!

Our next production in Rhyl is fast approaching, so we're opening up shop in Rhyl and the kettle is on.

Lifted by Beauty: Adventures in Dreaming will be happening from 31st March - 2nd April, and we're in the middle of running workshops with lots of different groups and people from across Rhyl to get the stories that matter from the town itself.

Arts Active will be holding an Artist's Fair and Regional Network Event for A2:Connect Arts and Education Network Central and South area at the beginning of April. Its an event designed to showcase artists and arts organisations who work in schools and to build connections and generate engagement within the sector. Among the delegates will be headteachers, creative agents, arts development staff and other arts professionals involved in bringing artists into…
Continue