Hiya,
So today has been pretty incredible thus far, Frantic are wonderful. We did an exercise today in which we observed and identified each other’s habits whilst telling a story, and it was really bizarre to hear about things your body does without you even realising it, the little…
Continue

Day two; legs are a bit stiff but I blame myself for the post 10 hour rehearsal day run down the mammoth that is the Aber hill! So far the morning has involved a very generous, open and truthful session in which a lot of work has been sparked from. We have moved each other and it’s exciting to think that with these…
Continue

ROMANI CULTURAL ARTS COMMISSIONS STUDY INTO THE SKILLS AND TRADE CULTURE OF GYPSIES AND TRAVELLERS. 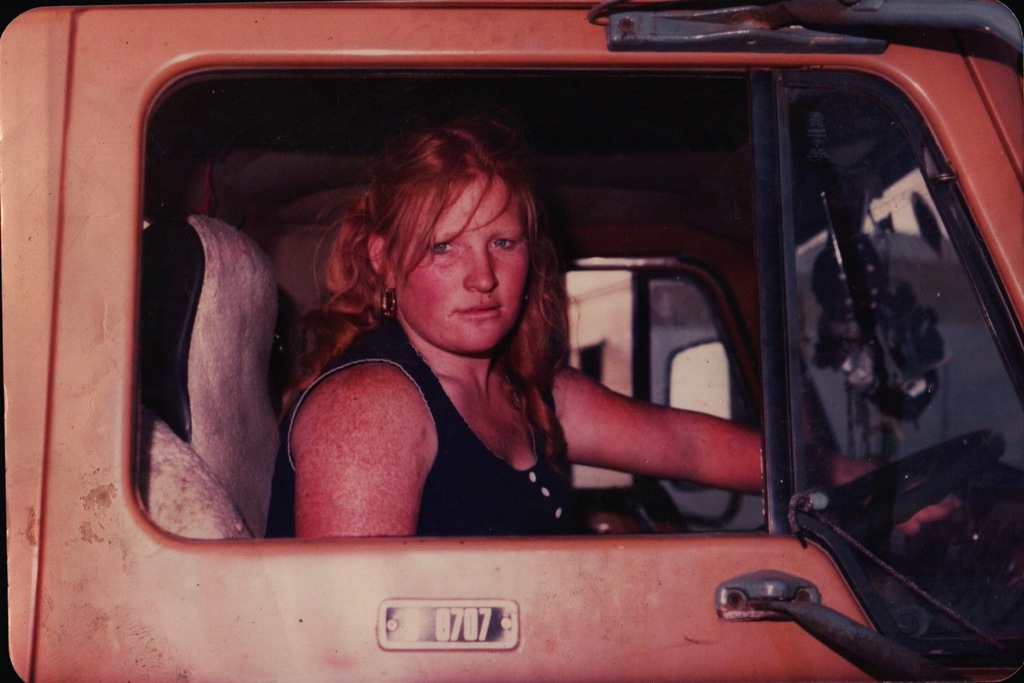 The Romani Cultural Arts Company has published a report following extensive research by a local lawyer into the skills and trade culture of the South East Wales GT communities. Jyoti Preet-Ryatt is a professional with years of experience in supporting local communities and authorities with… 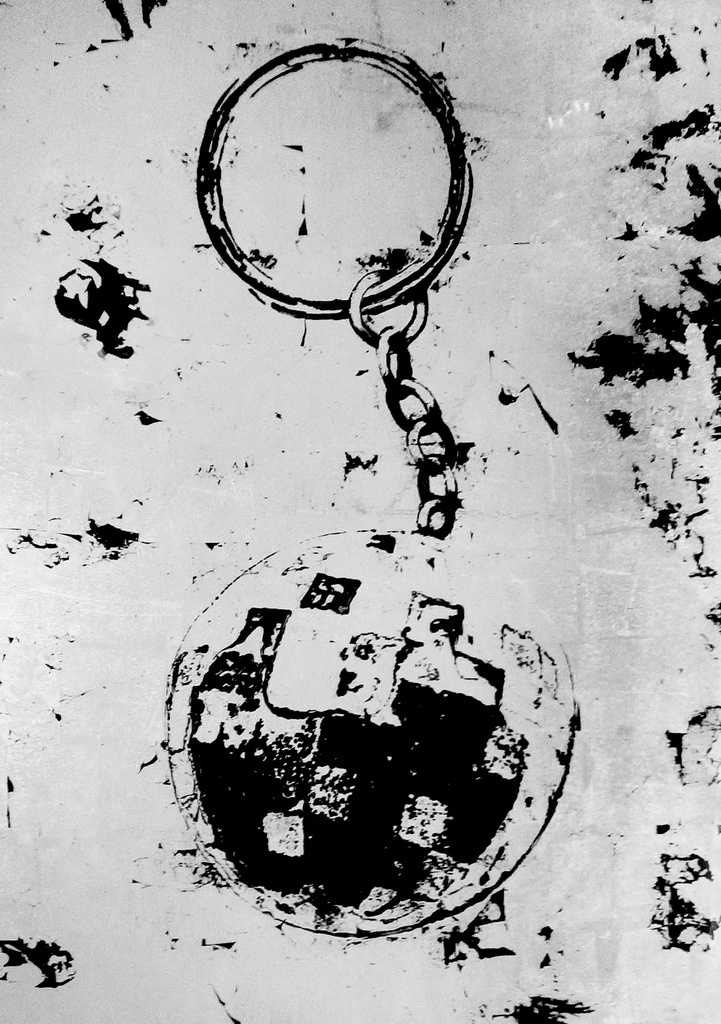 This exhibition of commissioned artworks by the Romani artist Daniel Baker examines the aesthetic power and wider influence of Romani visuality across the boundaries of culture and language. The Romani Cultural & Arts Company is proud to announce that the exhibition will move to Ty Hywel at The National Assembly for Wales in September…

From Thursday the third World Stage Design will open in Cardiff, previously hosted in Toronto in 2005 and in Seoul in 2009.   Increased from 3 days to 10 days this is a really significant event in the theatre calendar, and huge thumbs up for Cardiff and the team at RWCMD.

Firstly check out the What’s On page…

A glimpse of what we created.

I was up in North wales for three months this summer creating, writing and directing an immersive promenade theatre production for Theatr Genedlaethol.

It was called 'Blodyn' and it was a modern day version of Blodeuwedd's story. I worked very closely with two communities- the village of Talysarn and the town of Balenau Ffestiniog. The purpose of the project was to get their voices heard on a creative stage, to be able to show what living and surviving in…

We had 4 CCTV cameras and 10 microphones (6 radio mics, 4 handheld) feeding into 1 mixing desk that fed into 1 vision mixer and encoder, and 1 laptop computer. We had 12 meters of ethernet cable connected to 1 router, connected by 22 meters of coax…

Did the tech rehearsal for Rain of Blood last night. It's actually looking pretty good, so if you're at a loose end and you're in Aberystwyth on Friday or Saturday night, then do come along and see it. The films are excellent, the music is excellent, and even I laughed at the jokes.

"The Shipwright's Love Song" by Jo Bell from OTHNIEL SMITH on Vimeo.

Selected for the "Four by Four" segment of the Liberated Words Poetry Film Festival at the Bristol Poetry Festival, October 2013.

It's time for the next Critical Chinwag!

Critical Chinwag is the NTW TEAM's 'theatre review club' i.e we watch shows in a group, then we discuss it on the evening and also online here- Critical Chinwag. You do not have to come from a theatre background to be involved with this evening, it's just s great opportunity to see new stuff for free, meet new people and have a…

How much has changed? (also this track takes me back)

An announcement has been made today that the New Tudor State has been established.

Find out if you worthy to enter the Tudor Court.

If you’re reading this, then you’re probably interested in the goings on behind the scenes of the NYTW/Frantic Assembly rehearsals… well if you’ve got any idea, then please let me know, as we’ve been running, using a measuring tape to create movement and lifting people in the most frightening and yet exhilarating manner, so as you can see the show could go anywhere! It took me about five minutes to work up the guts to just run, jump and hold on for dear…

We’ve just finished the first day of rehearsals and I am EXHAUSTED, but my favourite type of tiredness, knowing that today we’ve got somewhere as a cast and creative team. Good pain, if there is such a thing.

Anyway, I’m off to get a hot shower and chill out before another long, difficult but wicked day of…

Ellis Duffy on his first day with The Nash & Frantic Assembly

Welcome all to the wonderful blog of Mr Ellis Duffy.

Soooo… back at Nash and it seems like we never left, although there are many differences this year the feelings are all the same. We have just been to the first rehearsal of ‘dead born grow’ and it’s fair to say Frantic put us through our paces… demanding but very fun..  I’m looking forward to seeing what future rehearsals bring and bring on DEAD BORN GROW!

Did anyone catch the Richard Pryor documentary on BBC4 this week?

if not here is the link

(I thought it was brilliant)

A place for the producers

Last year, Lucid hosted a couple of events for producers in order to exchange ideas and share experiences. Change is always a part of theatre and the role of producer is very much contributing to some major shifts in how things are happening at the moment. But many people who are producers don’t have that title. And many people who call themselves producers find that their experience and skill-set limits their ability to perform all aspects of the role. And what is a producer anyway?…

My name is Rowena and I'm writing to all you directors out there! I've written a piece which was performed in August and after much deliberation I've decided to make the following changes.

I'm applying for Arts Council Wales funding and I really need a director on board to direct a one person show. If you want more info please email me at rowenalouisebernicescurlock@gmail.com and I'll get back…

the importance of training and a shared vocabulary

an update on a week's intensive devising on (playing) the maids in Ceredigion, with The Llanarth Group, Theatre P'Yut (South Korea/Singapore) and Gaitkrash (Ireland) now on http://kaiteoreilly.wordpress.com/2013/08/26/diary-of-a-collaboration-day-2/