I am looking forward to our next regional Rethinking Education meeting tomorrow - this time we're in Mid Wales so if anyone fancies joining us at The Muse in Brecon, please let us know by emailing team@nationaltheatrewales.org, as your input would be most welcome.

So far, our discussions have proved very interesting - we've heard about some amazing arts activities for young people happening all over Wales and have listened to many suggestions about how we can engage with this work.…

Like/Share/Subscribe if you're feeling it, all support is…

Myself and my film group are planning on making a 5-8 minute documentary based on the life story of Mo Farah, and specifically about his immigration from Somalia to the UK.

We have 10 free spaces available at our first UCAN Create Masterclass on Friday the 4th of December.

UCAN Productions, an arts organisation for blind and visually impaired young people are partnering with yello brick, a…

I've just started as Participation Director for the mammoth show that will be City Of The Unexpected. Next September, for the centenary of Roald Dahl's birth, NTW and WMC will be transforming the centre of Cardiff. 3 days of mischief and mayhem for all ages. Oh brilliant!

As the (almost) year evolves, I'll be blogging along, giving my view through the Dahloscope.

I was introduced to a software monster called…

Consider this my second blog since being a freelancer. So far its going ok. Somewhere in between moving, working for the Big Democracy and thinking an awful lot I sat myself down and FINALLLY finished the soundtrack to Cwmni Pluen's "Ti.Me". I had a wonderful time with all of the people involved and hope to carry it on in the future but as promised here's the soundtrack if not somewhat delayed! ***Personal request! Please listen to in order with good headphones :)…

I'm currently working with Arts Council Wales on their Lead Creative School programme and we are looking for somebody working creatively within game-making or game design to work on a schools project.

Lead Creative Schools is a programme in which we try to use the creative process to enhance learning and help boost confidence and results. As well as giving them first hand experience of the types of practice involved in your day to day creative work,…

I recently got the chance to speak to Liara Barussi Company Director and Zoe Munn Development Manager from the brilliant Jukebox Collective to discuss their work to date and future plans, you can check out the article at the link below.

"We attract a diverse group of participants with our programs, and continue to have a point of view that talks to…

TOMORROW! The Greatest Liar in all the World @ Chapter

A little reminder about The Greatest Liar in all the World from award winning welsh company Familia de la Noche. Tomorrow @ Chapter. See you there!!

The Best of all Possible Worlds? - Graig Du Theatre Players

Our moral arbiters are so keen to see a perceived threat to peoples' well-being when there is none. It has become the norm in what is supposed to be a democracy to take offence at the least slight when a small minority need to be protected against the majority. The recent news that the Lord's Prayer advert has been banned by cinemas is only to be expected. Who exactly is humiliated or offended that it has to be withdrawn? The country has been in such a moral decline that it is…

TEAM members of all ages are invited along to be part of a short video which will be used in NTW’s upcoming festive production The Insatiable, Inflatable Candylion and will also be used as a way of spreading the positive…

I've spent this afternoon working on the posters for our next couple of shows. A festive Poems and Pints in the Park on the 21st December and On Scarborough Front in the Grand in March next year. Here they are; they aren't finished yet, but I hope you like them. And even if you don't, why don't you come along to the shows anyway?… 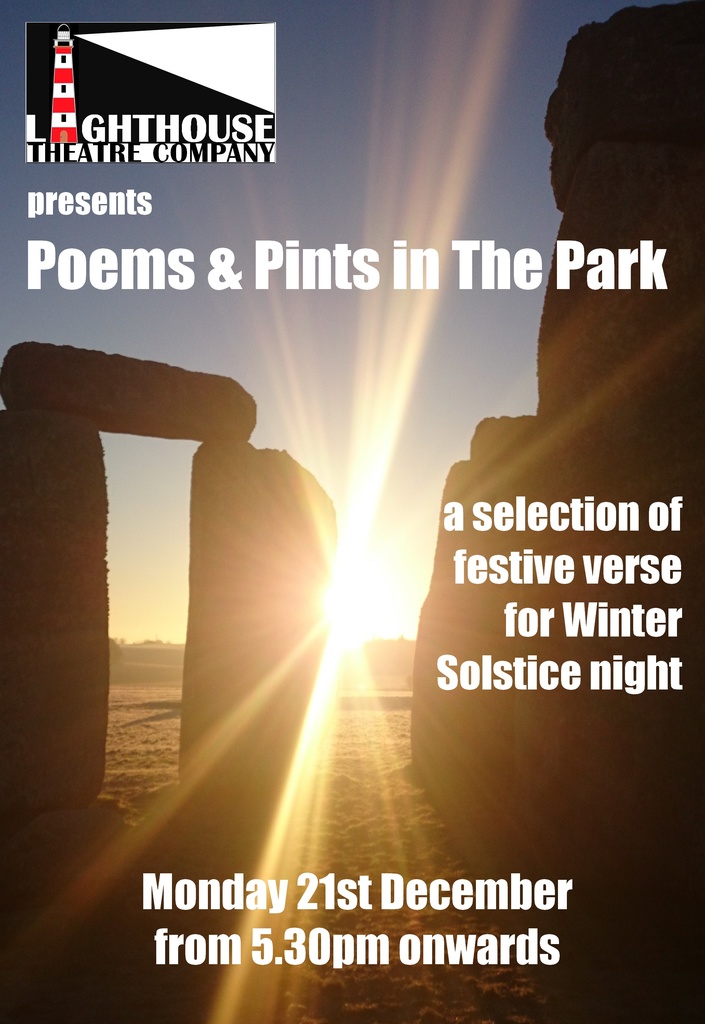 Snowdon - Wales is a wonder...

Somebody sent me this great photo of Wales from outer space i really love how you can see all of the landscape, valleys and mountains. You can see how impassable mid-wales can be and why the roads twist and turn. 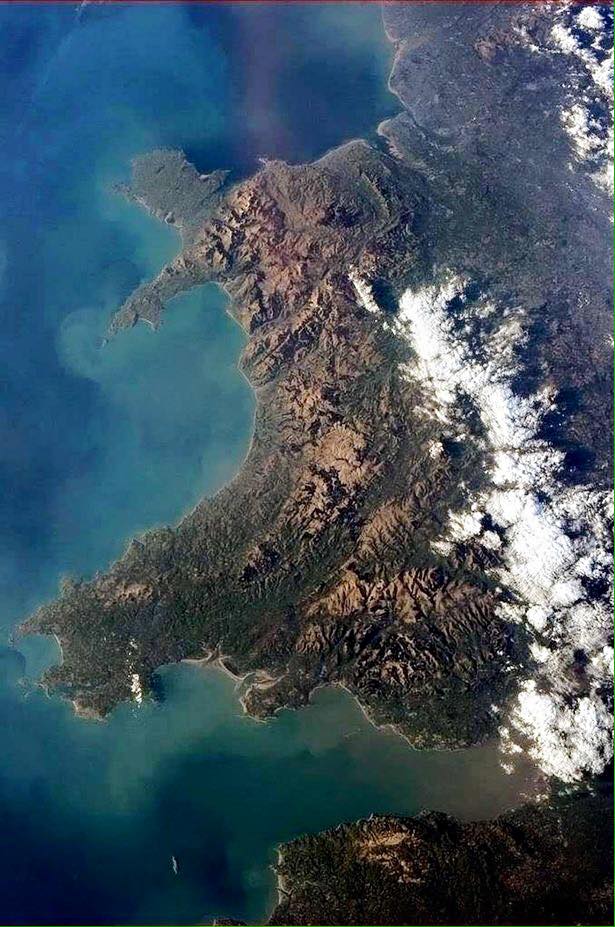 You can also see how easy it is to be up a mountain, on a beach or walking in a forest...National Theatre Wales…

Last summer I got inspiration from HIRAETH and participated in WalesLab.  I and Jorge Lizalde(video artist) went to Aberystwyth and interview people about their memory.

Now we started next stage "Cymru & I in japan, Nagaoka"

Nagaoka is my birth place. So we started the journey to discover my "HIRAETH".… 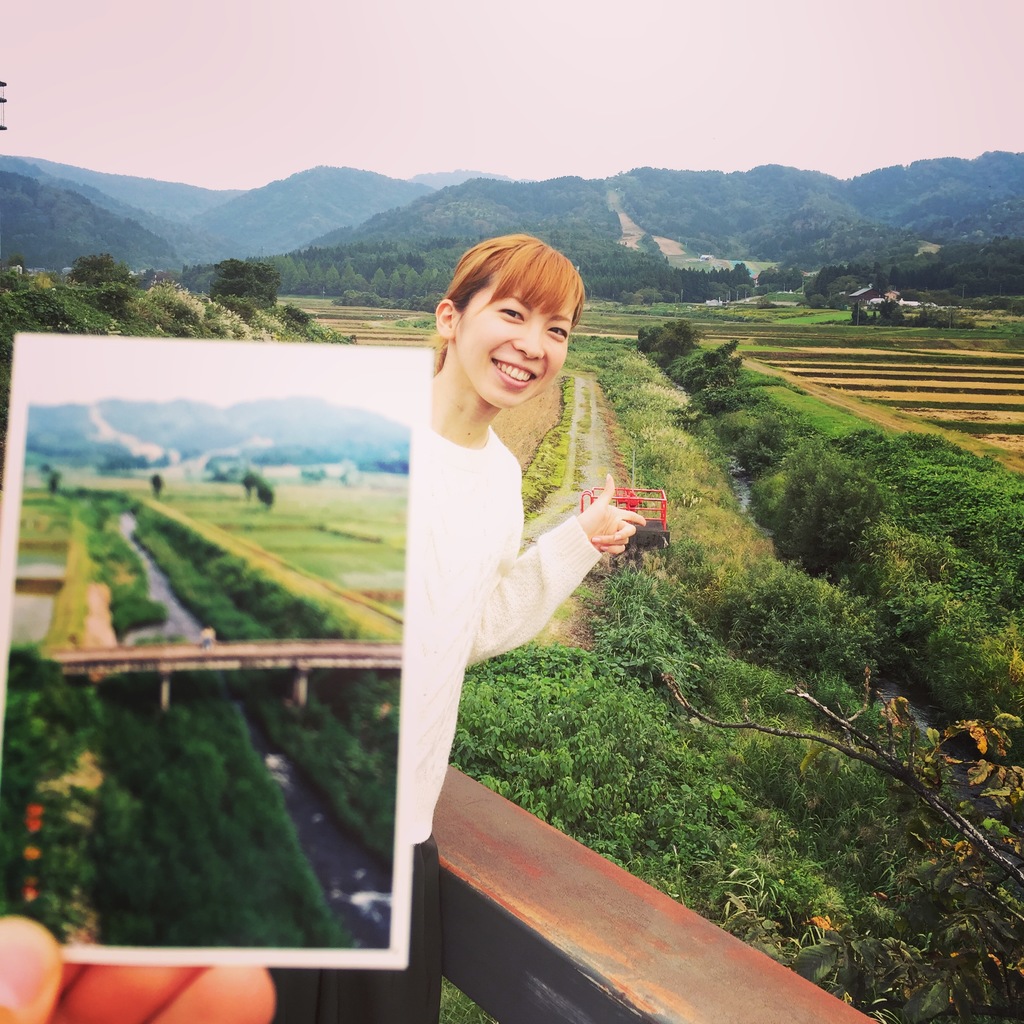 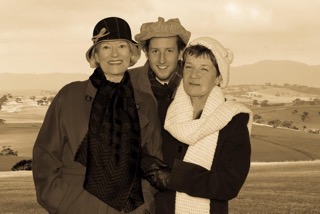 Fancy a trip to Theatr Clwyd??

A journey through the heart of Wales with fellow artists and students, a World Première of Caradoc Evans’ most famous work and supper with the company after the show...

Our autumn tour has drawn to a close with a final performance of On Scarborough Front at Pontarddulais Comprehensive School.
What a great school. Thanks very much.
If you didn't catch OSF this time round, don't worry. We're in The Grand in Swansea on March 10th. See you there.… 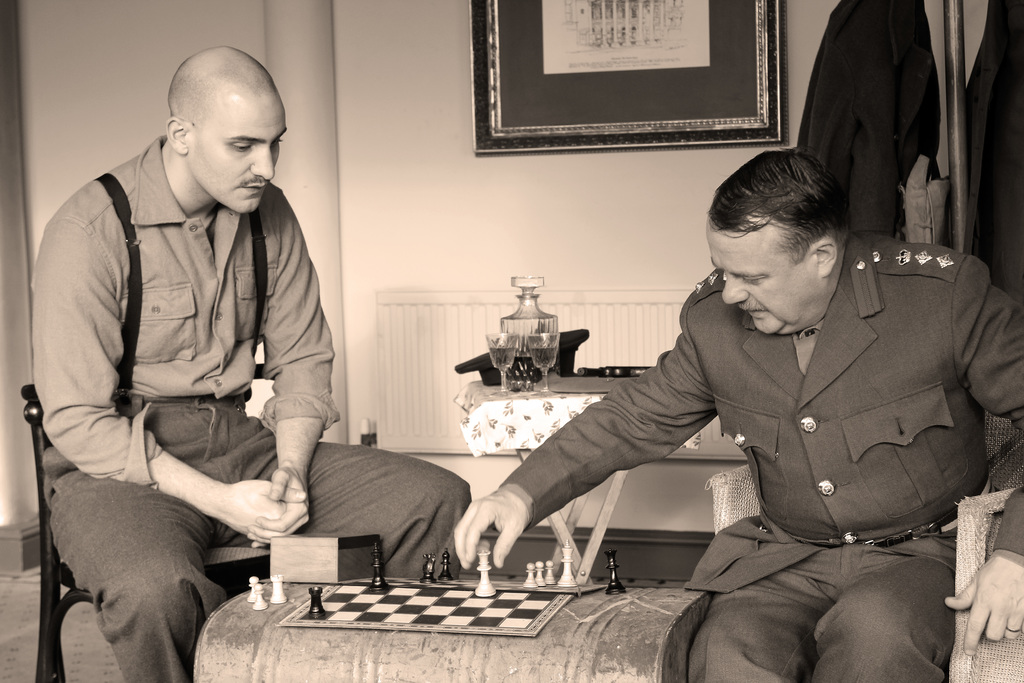 ARTISTS' BEDROOMS Commissioning call out (for artists outside of London) 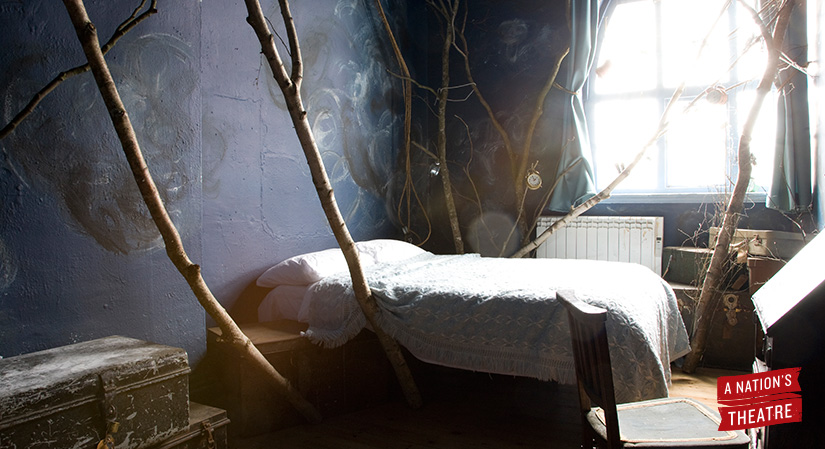 As part of A Nation’s Theatre, Battersea Arts Centre is inviting proposals from artists outside of London to design and deliver performances within the building’s bedrooms. Not only will you have the chance to create and perform in very…