Calling for actors and Actresses

On friday night i attended an event at Clwyd Theatr Mold that was a little bit more than just seeing a play...
Four of us had agreed to take part in one of the NTW hosted 'Critical Chinwag' sessions, a really simple idea to get people talking about a play afterwards, in an informal way. Throw into this some matters of translation and varying degrees of Welsh…
Continue

We have another video day coming up on Monday 13th April in Mozarts, Swansea where you can record a song or monologue or whatever routine you want for the bargain price of £30!

Vocals will be sung live through PA which will be provided, then layered onto… 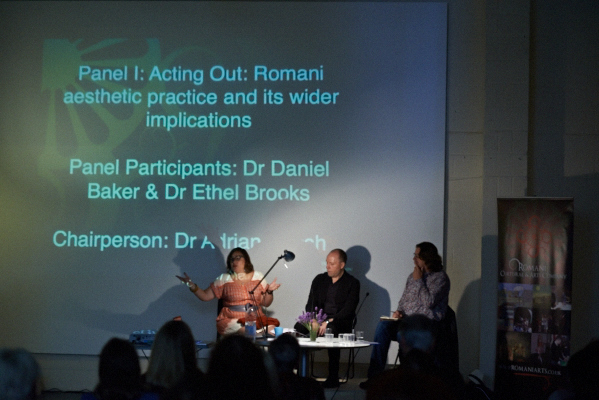 Are you a Singing actor?  Alternative looking actor?  Have some kind of niche specialist skill?  Light entertainer or burlesque performer?

Pirate Jenny Cabaret is looking for artists who would like representation by a friendly, business savvy, forward thinking company.

With a very strong background in PR, light entertainment and Cabaret we are looking to expand our pool of performers and…

What happened when artists met at CAT on World Water Day?

The Cymerau team put on a day long event at the Centre for Alternative Technology, where we met with artists connected to Borth and Tal-y-bont.

The aim of the…

Do you want to join a scriptwriters' group for online support and meeting weekly on in Cardiff?  You do?

We meeting each fortnight on Tuesdays at the World of Boats, Cardiff Bay from 7pm.

Bring a script, or don't, bring ideas, bring a pen and paper, or just bring yourself.  We're focussing on establishing and maintaining a daily writing practice and a weekly meeting for table-reads, script notes and developing your writing and professional… 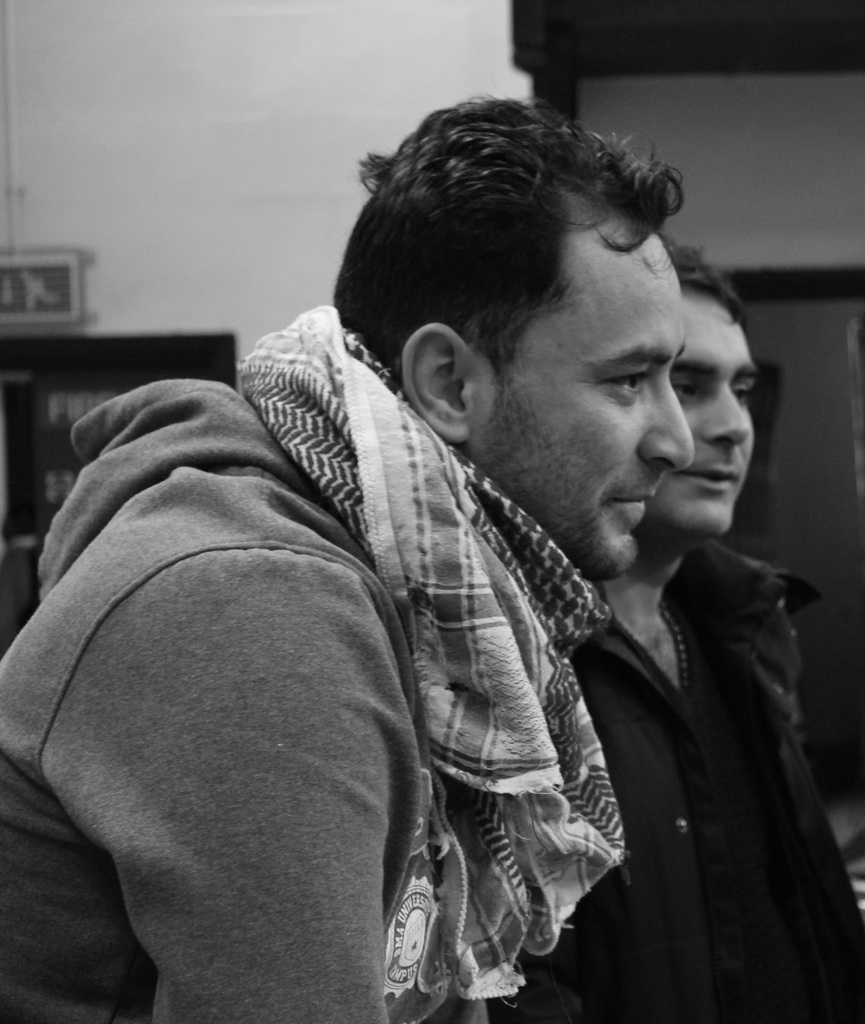 Trying to open up, confront my edges.

I nearly start to sing.

I nearly start to dance.

I laugh, and laugh.

I learn and learn.

I love all these people.

Away With The Fairies

This is what Notional Theatre's been up to. Hope you enjoy it.

Really good night at Clwyd Theatre Cymru with Sophie McKeand. Andy Garside, Rachel Rosen and others at a performance of The Lady from the Sea by Ibsen in the Welsh language. Great translation by Menna Elfyn.

This week Crouch Touch Pause Engage has been in Bethesda. The team have been enjoying themselves in the Outdoor Activity Capital of Wales! Staying in caravans, visiting farms, ziplining and driving steam trains (as well as performing the show each night).

They are ready for one more week in Wales - in Aberdare and Bridgend before we wish them farewell on the rest of the tour...

David noticed that, of course the auditorium row lettering is in Welsh this…

Today I sat on the banks of The River Severn and spent a hour or so watching an otter dip and dive above and under the water.

If you've not been to Bridgnorth I really couldn't recommend it highly enough. It's an absolutely beautiful little town that is quant, alternative, ye olde and modern. It's building covered hills lay before you stunning views of a billowing cloth like landscape of bricks and mortar. The scenery is top and the people on the whole are awesome. Also if you…

It's that time again and it's the Anglesey Drama Festival in St Mary's Hall Holyhead Friday 27th and Saturday 28th. One  of a series held throughout Wales and adjudicated by Mike Kaiser GoDA.

Black Tonic 2015: Our theatre thriller in a hotel is back

Our hotel-based interactive thriller Black Tonic is coming back for 2015!

A theatre adventure in the bedrooms and corridors of…

Hi all, I thought I’d write a short post inviting you along to the first meeting of The Peoples Think Tank (PTT).

Everybody is welcome to join us on 4th April, 12 noon, at NTW offices, where we will talk about what the PTT can/should become and who should be involved, what else is happening in Wales and beyond, how the PTT can feed into or take inspiration from and what we would like to achieve.

Here is a little more about the…

are you a performer or performing group looking for rehearsal or workspace in the North Wales area?

we are a collective of artists and performers running a shared space on a cost basis.

MERTHYR!! We are looking for female performers

Come and be part of this memorable event held in the heart of Merthyr!

We are looking for women aged 30+ to get involved with NTW new production Mother Courage and her children.

We are looking for women who are confident, up for a challenge and happy to sing in a choir.