I'm gunna begin by saying it's the end of a long gruelling tiring day (no sympathy please.... ok if you really want to :)) so if this blog makes no sense don't blame me, blame NTW for putting me in this position. No.... as much as i grumble and moan because i like to all this is more than made up for by having the chance to be a part of another amazing production by NTW.

This time it's Praxis Makes perfect in association with Neon Neon (i'm sorry if it's all one word). Set in a secret…

The Second Day of the next (exciting ) phase of my life 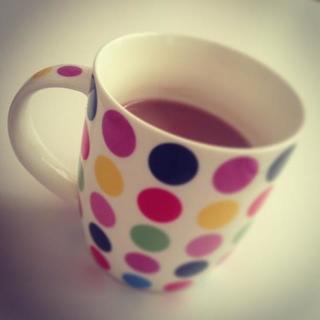 It seems like I go on about it all the time but I am still amazed that at the journey that I have gone on over the last three years since the fateful (in a good way) day that I walked into an workshop being held in Butetown Youth Pavilion run by NTW for their 10th show The Soul Exchange. I can remember so vividly how close I came to walking out of that session. Not that it…

What a first few months...

This is my first blog on the NTW Community pages and only my second day in the NTW offices. I'm here as a new Creative Associate for WalesLab. Don’t worry, Matt Ball is still here, and together we will be working over the coming months to devise, develop and deliver a truly amazing event in the WalesLab DIY festival and …

ACTORS WANTED FOR 23 MAY AT CHAPTER CARDIFF

Well, contrary to my expectation, I am pink of cheek. Flushed with Welsh sunlight.  We have spent the day running around the beautiful Gnoll Country Park, the site of our first performances this Frida y, Saturday and Sunday this week and i have achieved a mild tan. It is a gorgeous place and a perfect setting for our magical woodland romp.

I am running this workshop for artists, performers, researchers, writers in rural West Wales, exploring the relationships between bodies and environments and creating a collaborative context for creating independent works. Please be in touch with myself or Mel Shearsmith <melshearsmith@blueyonder.co.uk> for further info and booking and see my website www.ailsarichardson.com for more detail,

The W.N.O. deserves its reputation as one of the finest orchestras in the U.K. and Friday night’s performance proved why it is rated so highly.

The Belles of Santiago

Monday morning and the sun is shining on Buenos Aires. We left Chile yesterday after an amazing five days. Santiago is a booming and growing city and we were treated to a fabulous visit by the British Commonwealth Society. We gave a Shakespeare workshop at The Grange School which was fanatsically creative, and met the Drama teacher there - Annette Owen from Glanamman..The highlights were going to the fire stations of the 14th and 1st districts of Santiago to see the bells that had been…

The show started seven minutes late and the opening music had to compete with an announcement concerning switching off mobile phones and other such public information. If that wasn’t enough the production has had difficulties from the start. The first two preview performances… 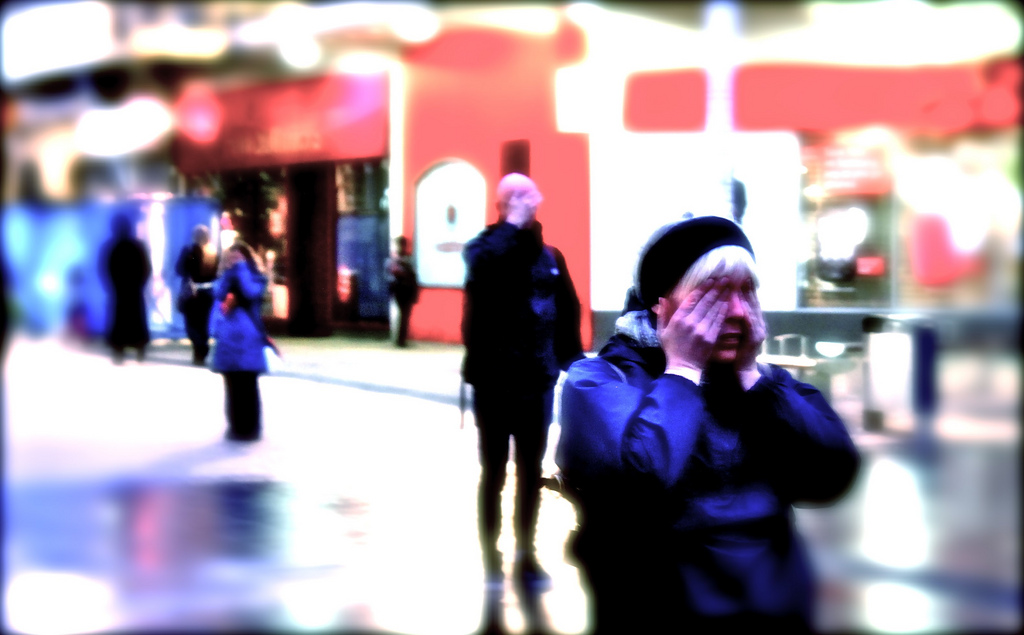 Image: 'as if it were the last time' by circumstance

Wanted: an adventurous soul with an appetite for…

Art of Living by The Republic of the Imagination Company

We have approved from Art Council Wales to work on Art of Living project.

Our project have a two stages:

1. Aleksandra Jones will choreograph artist Tanja Raman in a performance Gravida and performed in Chapter Art Center in May.

With both ideas we want to change the image of pregnant women in society by making the following statements.

We've been working solidly for two weeks now, re-structuring, re-writing, and creating our latest version of Dr Frankenstein's Monster, played by the multi-talent performer Aled Wyn-Thomas, who really has entered the fold of Tin Shed like a duck to water and has made us see elements of our…

We are looking for two follow spot ops for our show Praxis Makes Perfect in Cardiff - you would be needed for the tech on Tuesday 30th all day, for the first dress and public dress on Wednesday 1st (from lunch time) and then for the shows Thursday, Friday, two shows on Saturday and for the final show on Sunday.

Hopefully see you here at our secret…

Last year we ran the first WalesLab summercamp in Elan Valley, this short video will give you an insight into what it was like:

This year we've gone for a completely different location and wil be heading to the beautiful isle of Anglesey, for a residential camp which will take place from 10th - 22nd June.

We're planning to take up to 20 theatre makers…

This June/ July take your twice-a-decade chance to see Chester's theatrical extravaganza - aka the greatest hits of the Bible retold for our times by a cast of hundreds!

Has anyone got a spare ticket for tonight's Tir Sir Gar by Theatre Genedlaethol? It's in Carmarthen...I can give you a lift there and back to Cardiff? Or anywhere along the M4...

Some of my videos, featured on the "Moving Poems" website.

It is time for a brand spanking new Critical Chinwag evening!

The next show we're going to see is 'Reverie' by Yellow Brick on Saturday 1st of June.

Reverie is a new sort of performance- mixture of online storytelling, street gaming and performance and it will take place around different areas of Cardiff Bay. I have no idea…