We hope you like our entry to Sadlers Wells Global Dance Contest.  The deadline is today for the competition.

If you like our video please visit our You Tube Channel here!

Let us know what you think! 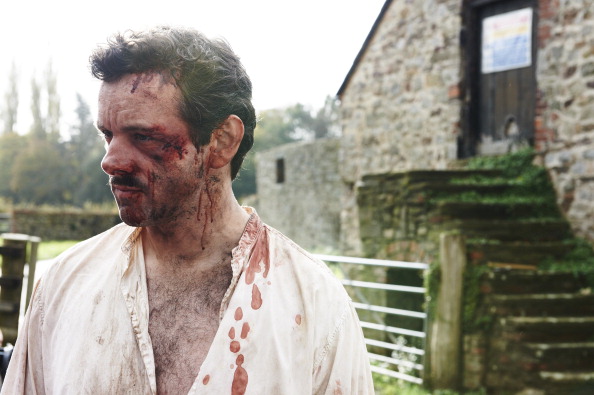 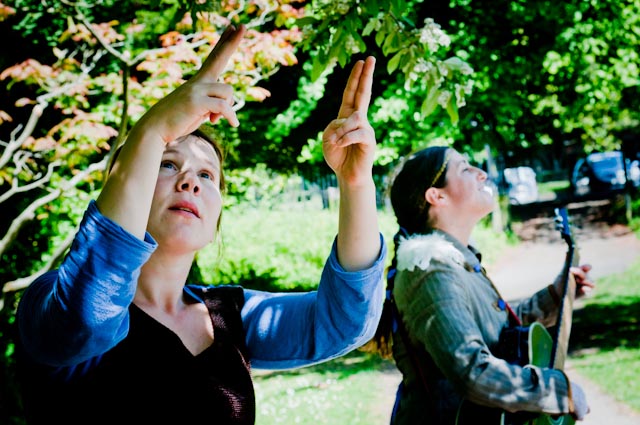 Sho Kman - What Else? The Freedom Theatre, Jenin, Palestine.

The Freedom Theatre presents, 'Sho Kman?' or 'What else?' in Jenin, Palestine.

'Sho Kman?' is a devised physical performance, encapsulating how the young people of Palestine see the World around them.

Exploring how the external occupation and violence turns inwards mirroring itself in an internal form of chaos, destroying friendship, family, society and state. A cruel cycle of entrapment and suppression with no ending.

The performance will take you through…

Come down to The PierHead, Cardiff Bay, tomorrow at 3 and see Theatr Wildcats perform The Ancient Mariner and Powys Dance dance! These performances are free, and are the end result of a project between Celf o Gwmpas, Hijinx Theatre, Powys People First and Powys Dance, as part of the fabulous Unity Arts Festival.  Come and support us!

A new paradigm can be created with theatre.

A new paradigm can be created with theatre. We've done it, you may have done it too.

Recently Small World Theatre has been touring Wales and Ireland with The Healing of Bran an out door performance event using one of the biggest , if not the biggest human powered, Human shaped  animate (puppet / Giant) 25ft walking, 90 kilo dry weight

Until now the story of Brân was alive only in an old Welsh classic tucked safely away in the Mabinogion. Missing for over a millennium, Brân’s…

Mal Pope - Cappuccino Girls -Looking for a Welsh based cast.

There will be a casting call going out in the next week or so but in the meantime I just wanted to flag up that there is a new musical theatre production taking place this autumn in Swansea in a brand new purpose built theatre space.

Passionate about theatre? Keen to see new work for free? Looking for a chance to get some experience in the arts? 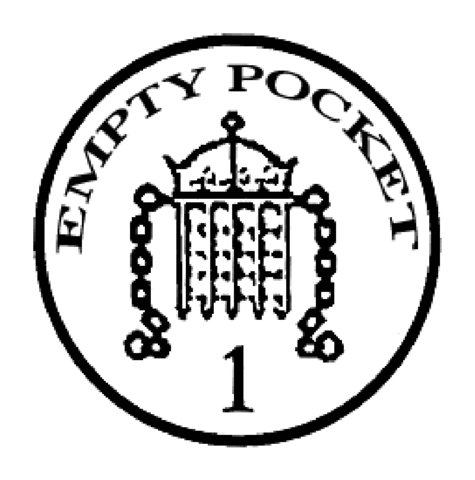 How Bridgend College’s Sony Theatre will help boost the arts

This article is in todays Western Mail, thanks to the Western Mail and Karen Price for supporting Arts activity in Bridgend.

As the Royal Welsh College of …

Chuffed to see we got a 4 star review in The Guardian and lovely comments from Karen Price at the Western Mail but best post show feedback so far is from a colleague at the Welsh Refugee Council who talked about being stuck in a container once for 47 hours on his third attempt trying to get in to the UK, 'you put my experience on stage, you got it right.'

I just wanted to introduce myself – I’m Matt the new Creative Associate at NTW and I’ll be looking after WalesLab. I’m sure that a lot of you will be wanting more details about what WalesLab will involve, how to apply etc – but you’re going to have to bear with me for a bit as I only started on Monday.

We’ll be making an announcement in the next couple of weeks about what support WalesLab will offer, application process and deadlines. In the meantime if…

A small, friendly audience will be coming together in Garlands to help a gathering of artists create and develop work that is in the very initial stages of creation.

On Friday 24 June at 7.30pm, Garlands Eatery in Duke Street Arcade (opposite Cardiff Castle) will see new, emerging and more experienced artists come together to tell stories, try out scripts, watch films of found images, test ideas and ask for…

I have just joined the NTW Community as in October myself and another Massive Company member, Scotty Cotter will be in Wales on a creative visit with NTW. Massive Company www.massivecompany.co.nz is a theatre company based in Auckland , New Zealand/Aotearoa....I founded the company 20 years ago. It started as a company for emerging artists aged 15-25years....but now it encompasses both emerging  and professional/working artists. All the work we… Continue

It was really great to once again reorganise ourselves back into Team Aberystwyth and was especially good to see Catherine and Devinda and be able to chat and get together. The main aim for today was to fill in some questionaires and do some interviews (to show amazing Team Aberystwyth really was). I will have the pleasure of performing at the Mega Assembley but it was nice as group to create an input and just reflect on the special time we had with the NTW and quite sincerely when the question… Continue

Great seeing Catherine and Devinda today and talking about TEAM! it was a great chance to give my input about TEAM and it's development as I am unable to make the gathering at the end of july as I'm performing at Kendall Calling festival. I have had great experience with NTW over the past year as I was in Barmouth preparing for 'For mountain Sand and Sea' a year ago where I had the most brilliant and memorable experience, since then I have also taken part in The Soul exchange in Cardiff and… Continue

Amending The History of Missing Links

We are looking for a Community Promoter 'AVE IT! at the Old Vic Tunnels, London - July 9th

If you happen to be in London on the 9th of July... I have a small piece being performed as part of this: http://oldvictunnels.com/event/ave-it-and-rock-a-hula/