We are giving two NTW TEAM members the opportunity to live blog the extraordinary overnight marathon performance of National Theatre Wales’s Iliad on the night of Sat 3 Oct, 6:30pm- 6:00am!

You will be sharing your experience live online via NTW online community and social media via blogs, tweets, posts and photos (and so on)…

We are looking for three new to positions to join the company in Marketing and Communications and Audience Development. This is Earthfall 25th anniversary year and with our largest production to date about to go on tour, this is an exciting…

Wyeside Arts Centre is seeking emergent, inspirational theatre-makers to work with Builth Wells High School exploring the legend of Twm Siôn Catti and the life of TJ Llewelyn Prichard, the local author who brought his tale to Victorian audiences in the first Welsh novel published.

The Adventures and Vagaries of Twm Sion Catti found a passionate readership in Wales, and the Anglo-Welsh identity of…

Singer Needed for MonologueSlam UK 18th May with NTW!

We're looking for a performer to do a tiny set in the 2nd half of MonologueSlam UK on 18th May at The Globe on Albany Road, Roath.

If you would like the chance to perform in front 100 strong audience (especially if you've got something to plug!) then get in touch with minnie@thetcn.com and send me a link to a Soundcloud or You Tube of you performing.

It's a paid gig, so get in touch asap if you're interested in performing.

For more info about…

We here at Tin Shed Theatre Co. are really excited to be re-starting our project development scheme in Newport, this Feb.

Supported by NTW: Team and The Project Space we've given one artist a two week residency, with…

This production tours  to schools across Wales and is about the issues surrounding Disability Hate Crime.

Rhys – Male playing age 17, Welsh,  College student who is a self confessed ‘regular’ guy who wants to do the right thing but finds himself caught in an impossible…

Hijinx is opening more of its highly successful Academies in Cardiff, Newport and the Vale of Glamorgan, offering training to adult actors with learning disabilities. And we need more tutors!

Paid positions available for UK based arts writers and reviewers:

Teams from National Youth Theatre of Wales will be travelling the length and breadth of the country, scouting for some of Wales' most talented young performers, designers, stage managers and technicians (for young people aged 16 - 21 years).

An online application form for performing and production is available here . You can also download NYTW 2015…

Watershed is delighted to announce an open call for a new Studio Artist Residency for 2014 - a fantastic opportunity for artists to explore ideas at the point where art, culture and technology meet.

This residency is suited to artists seeking time and space to think, share and make new work. Made possible with generous support from Arts Council England, the residency is…

EXCITING FREE OPPORTUNITY TO PARTICIPATE IN A DESIGN-A-POSTCARD COMPETITION Wales is a beacon of excellence in the promotion of equality of opportunity for all and for inclusive practices across services. Join us again in 2014 for a celebration of this and more.

Throughout Wales, there will be a variety of events taking place to celebrate the rich culture and heritage of the Gypsy, Roma & Traveller communities. There will…

Actors! We've received the below from a Casting exec working for Disney. The Internet seems to be pretty sure this casting is for the new Star Wars film.

Please don't contact National Theatre Wales for more information about this, as we don't have any! The text and image below…
Continue

Made in Roath 2013 - Radio Roath opportunity 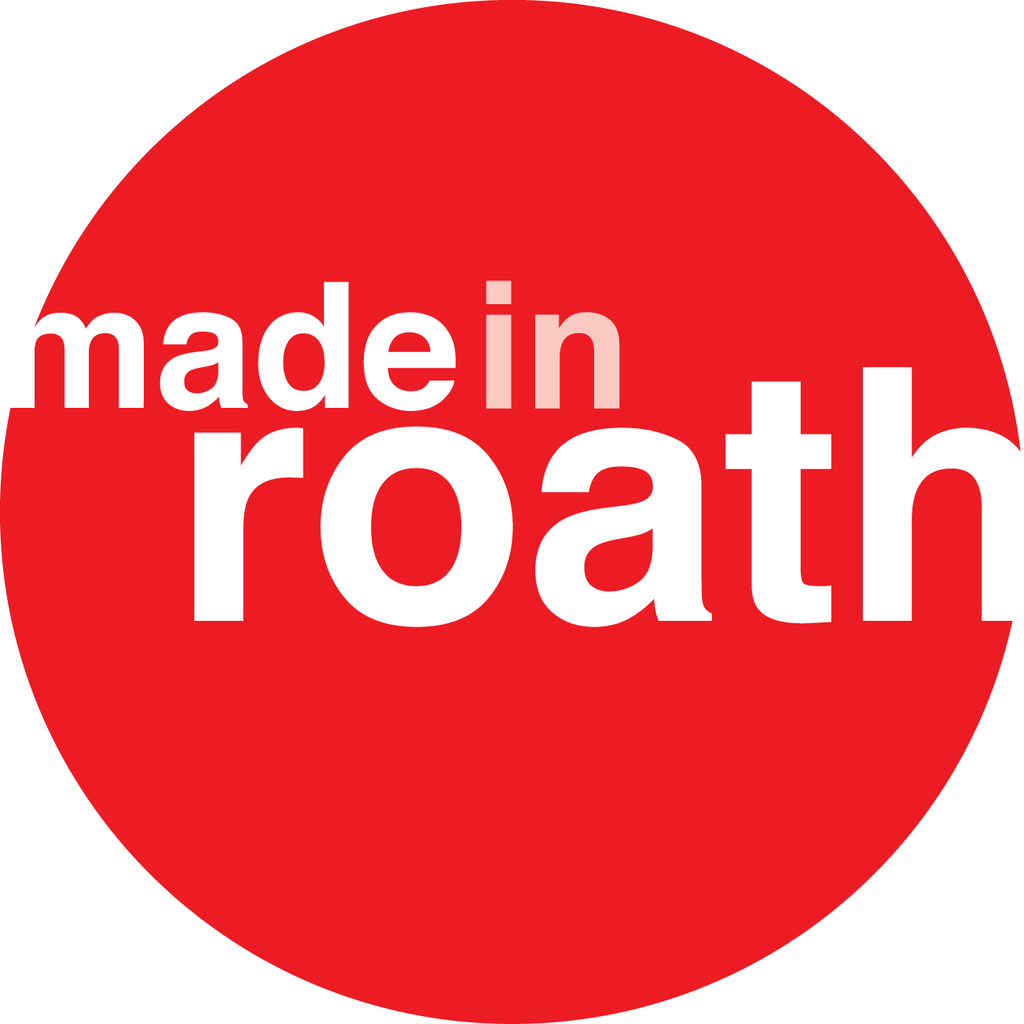 Artist Opportunity – Made in Roath 2013

Made in Roath is an artist-led event, now in its 5th year, which aims to take art out of the gallery and into the wider community, allowing a larger…

Made in Roath 2013 artist opportunity

Artist Opportunity – Made in Roath 2013

Made in Roath is an artist-led event, now in its 5th year, which aims to take art out of the gallery and into the wider community, allowing a larger and broader audience to access the wealth of creative…

“The mix of coaching, mentoring and business development offered within an invigorating artistic environment feels unique and highly effective.  I have been inspired, challenged and supported and I am leaving the scheme excited about the prospects ahead.” Lisa-Wells Turner  Yr Odyn 2012

I've been asked to share this opportunity with Making Music:

This post mostly home-based, with travel around Wales. Fee: £24,000

Making Music is the UK's…

Little Monster Films Ltd are filming a new BBC 1, 13-part primetime drama series called Atlantis and we are looking to cast a woman who can ululate - the tongue trill often used in North African and Middle Eastern music cultures. This is for a short scene we are filming at our studio in Chepstow on Friday 10th May. This is an equity rate paid role and all transport would be organised and paid for through our production office.

Hijinx Theatre is looking for a new Executive Director due to the retirement of Val Hill. Founded in 1981, we are a professional inclusive theatre company based in the Wales Millennium Centre, Cardiff Bay. We undertake a wide variety of touring productions and projects that include adults with learning disabilities, and are revenue funded by the Arts Council of…