An hour and a half from Cardiff. An hour from Swansea and Aberteifi. C'mon, who fancies a jaunt out this Sunday - spring sun, maybe lunch or a drink at Browns, and... an award-winning show about Caitlin and Dylan Thomas, in the town they scandalised and called home.

In a circle of chairs in an Alcoholics Anon mtg, Caitlin deals with her tempestuous past, married to Dylan Thomas.

Only ever 20 ppl per show, and the 4pm show there are still some tickets, 6pm show selling fast.…

Third Year Students in the University of South Wales are looking for actors to perform in our end of year Showcase.

Where are all the working class artists?

Over the past 6 months I've been writing a report for the AHRC on what it means to be working class and work within the creative industries.

I've been up and down the Country interviewing people from young people, artists, activists, mps, creatives and educators. Asking them about their connection with art, who they thought art was for and finding out if anyone could become an artist regardless of social class. My mission to build a picture of how people are currently… 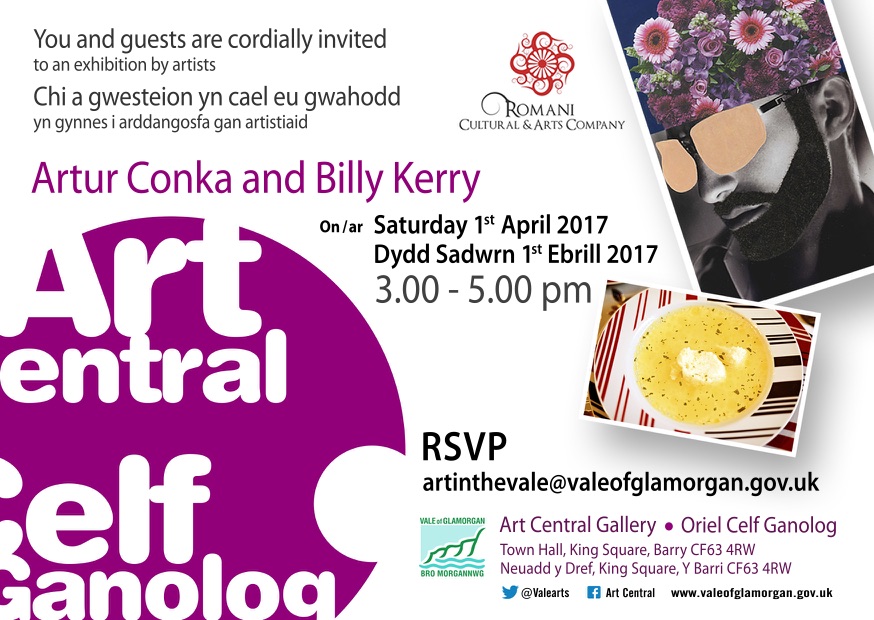 Third year scriptwriting students at the University of South Wales are looking for actors to be a part of an end of year showcase.

The showcase will take place at The Little Man Cafe in Cardiff on May 10th. 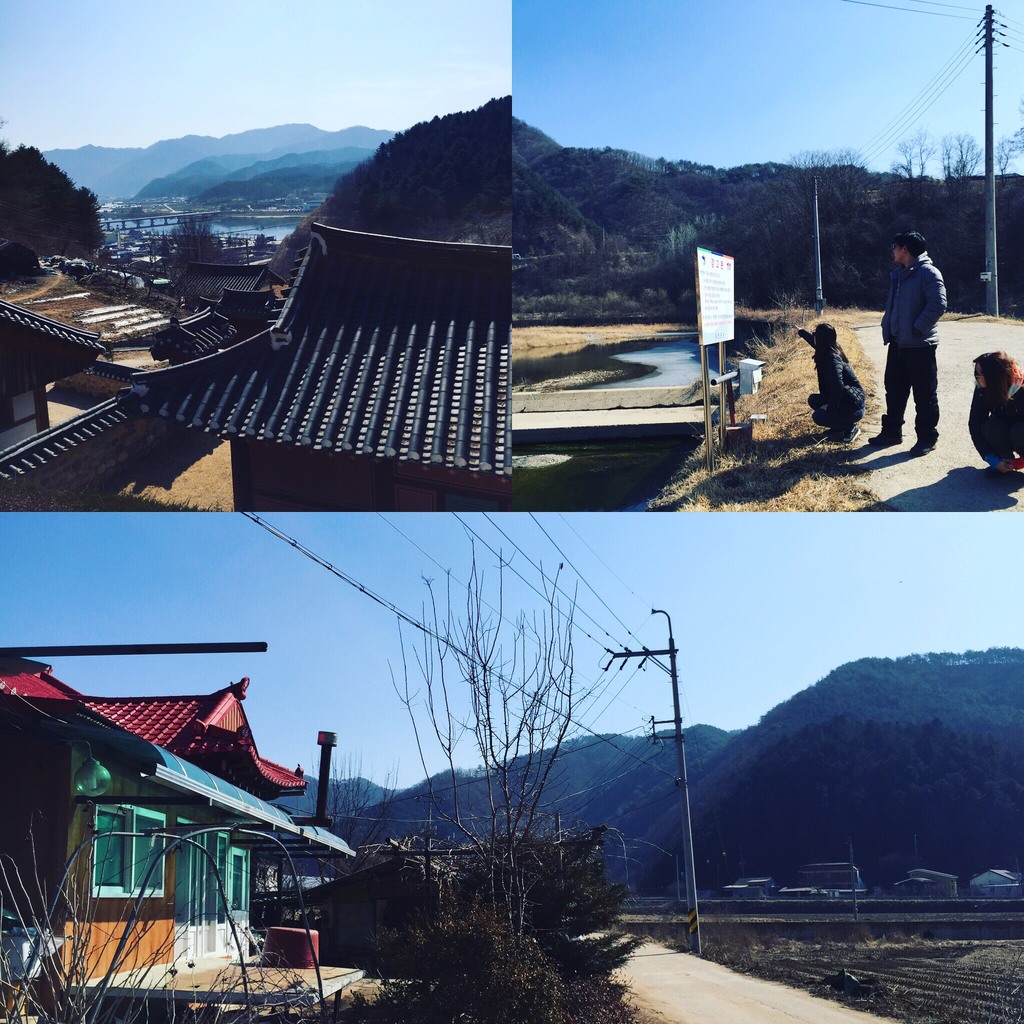 With less than three whole days before we close Artists’ Playground to applications, I thought it was about time I told you my top 10 reasons to apply…

Clock Tower Theatre Company in conjunction with Infini Productions are looking for an actor to join the cast of ‘Service!’ (Series 1) for Cardiff and Edinburgh performances this year. The audition is on Thursday 6th April @ Little Man Coffee Co between 5-8.30pm.

We’re looking for a Male with a playing age of 18-35 to play ‘Marshall’ who is free for the following dates:

Half Price Tickets and/or B&B!

I have a B&B for two and two tickets for NTW's production in Rhyl this weekend.  Unfortunately, due to illness, my friend's cancelled on me (so gutted!).  Would anyone like the accommodation and/or tickets?  You can have both half price!

Don't want to leave any empty seats if I can possibly help it, and the B&B is well-known for its great breakfasts :) 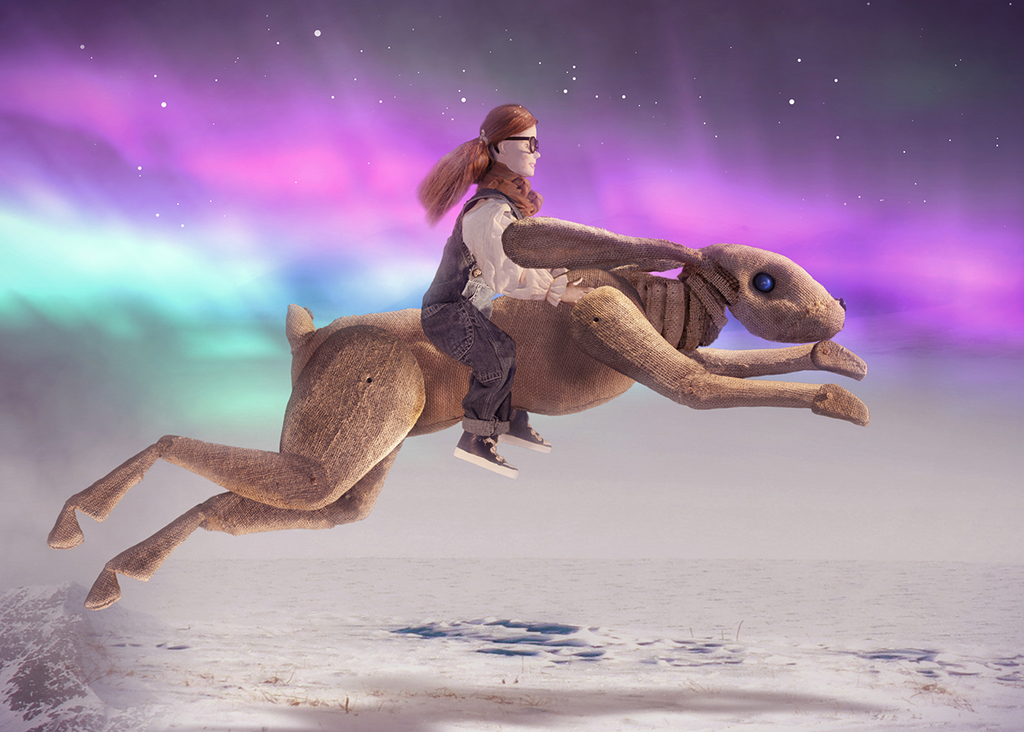 We are looking for an actor / puppeteer

Experience of working with puppetry

Experience of working in English and Welsh languages

JOB OPPORTUNITY FOR A CREATIVE PROMOTER for APOCALYPSO 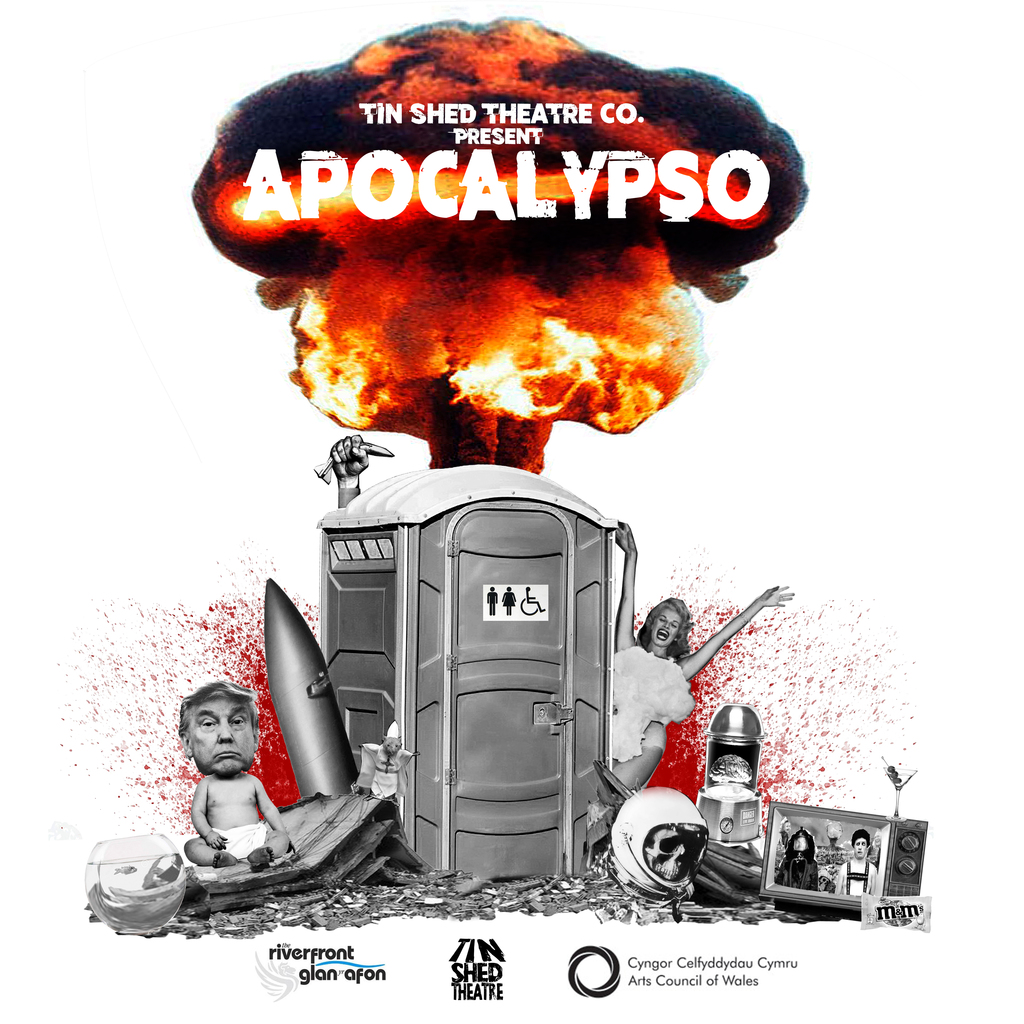 We're looking for a Creative Promoter for our upcoming project Apocalypso.

"What's a Creative Promoter?" you might ask, and the truth is we're not sure. As we grow, evolve and change we find niche pockets of potential employ…

University of South Wales third year Scriptwriting are holding a three night showcase of the script extracts from the 8-10th of May called “Three Night’s in May”. We are looking for actors for the first night “Four Stories High” on the 8th of May. The pieces are script in hand/ rehearsed readings.

The Project itself is unpaid, however those cast will be subject to free food/ drink.

University of South Wales, Cardiff campus third year BA Scriptwriting students are holding a showcase as part of “Three Nights in May”. The showcases are on 8-10th May. This casting call is for a 5-part radio murder-mystery, recorded for the USW student Radio station, Dragon Radio.

The pilot episode will be performed as a live reading on 8th May as part of “Three Nights in May”.

Actors will also need to available afterwards for recording of the…

Get the Chance have been announced as runners up in the Celebrating Diversity Award at the national 2017 Epic Awards organised by Voluntary Arts. 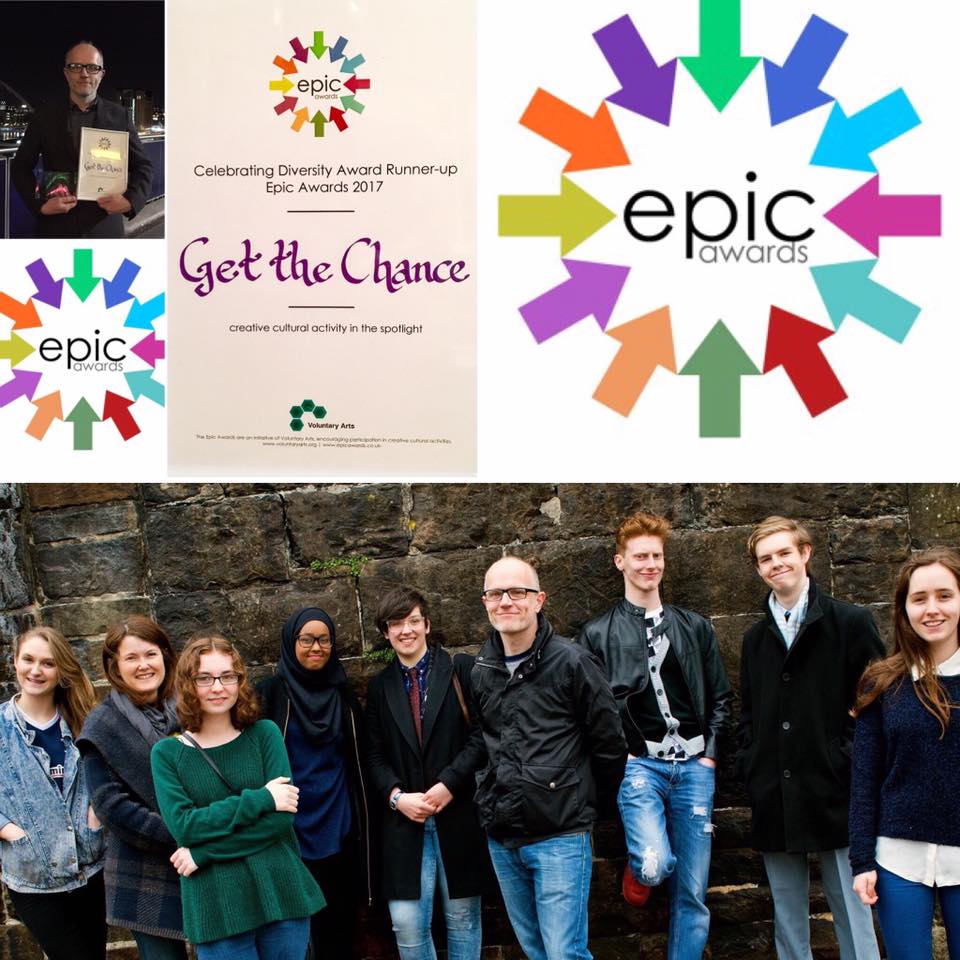 The Epic Awards were set up in 2010 by Voluntary Arts, an organisation that works across the UK and Republic of Ireland to promote participation in creative cultural activities. They celebrate the amazing contribution voluntary-led creative groups make to their communities.

We here at Tin Shed Theatre Co. are currently seeking to invite a group of fifteen performer/devisers to The Riverfront, Newport on the 17th April for an open workshop-audition, which will result in three performers joining us for the devising,…

With a new step every day...

Nice to be back working on a bit of Lunchtime Theatre.

"Heaven's Paradise" is a one-act psychological thriller from Derek Webb, with a superficially straightforward plot in which we're discovering all kinds of depth during rehearsals.

Ten years ago, something weird happened on Lundy Island. When we've worked out exactly what it was, we'll let you know... or at least, drop some hints!…

I'm currently looking for a welsh monologue, does anyone have any recommendations?

I'm a media production student at the Atrium, Cardiff, doing a short film based on women with Alzheimer's, looking for actress for this role.

Filming will happen in the next 3 weeks.There aren't specific dates yet, but all depending when I find an actress and their…

A new project with Clod Ensemble and Wales Millennium Centre

Clod Ensemble is creating a new staged piece for choir – at once a celebration and a lament. Elegy will be an exploration of loss and yearning, addressing many forms of loss – of health, of a broken relationship, of youth; how loss impacts on our bodies; how different cultures respond in different ways and how central singing is at these times.…