Youth of Creative Arts is seeking to appoint an experienced and motivated Executive Director.

This is a great opportunity for an ambitious individual to help develop a company which already has a significant track record in delivery and now wishes to build up a more robust and flexible suite of working practices.

We already have funding for two projects and are…

There is limited amount of this marvellous art form in Wales in general. Offering more improv comedy is a great idea, I think.

For all walks of life, improv will offer a development in confidence, communication and spontaneity. A common phrase is all actors need to be improvisers, but not all improvisers need to be actors. The task to act in some styles of improvisation would be odd... think of some well known names…

Myself and Justin Cliffe travelled all the way to mighty mighty Bristol to see it last year as part of Mayfest and we loved it. We also had a awesome night out after, it was a blinder, we snuck in clubs, drank tequila and had a good old time, so good I have a receipt from the night on my memory wall.

Fear, Risk and a Small Suitcase.

Having a little kitchen-cup-of-tea freak out. 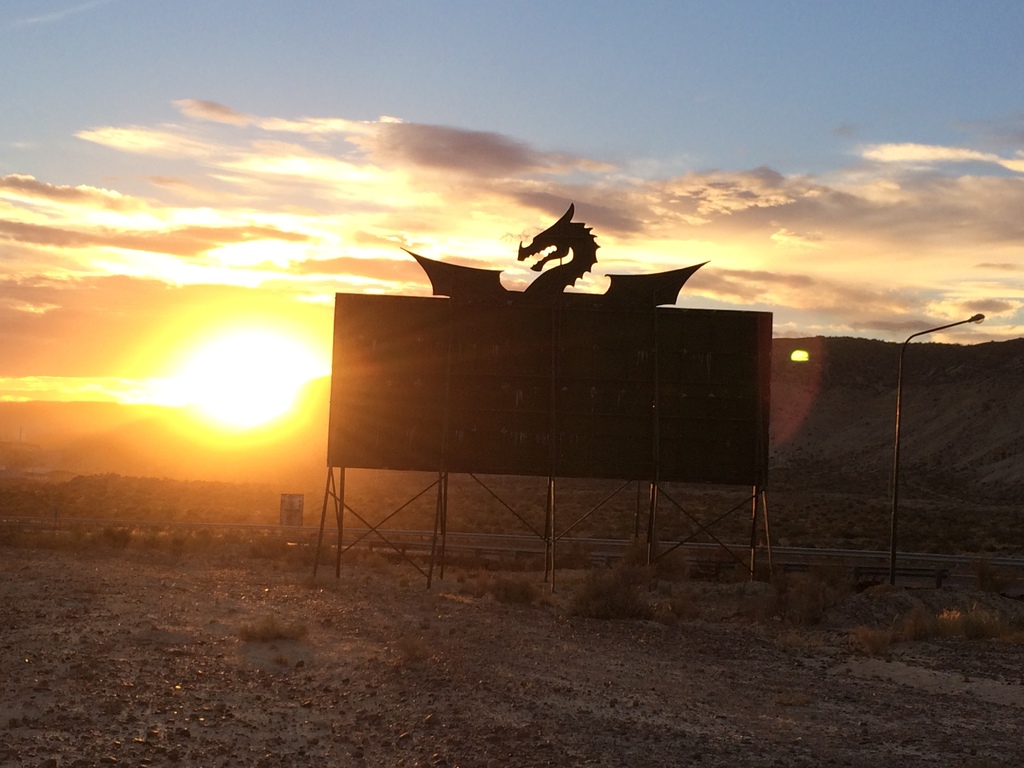 Here's a few photographs of my last trip to Patagonia where I assisted the JOIO crew on the film that will form part of {150} and be broadcasted in full on S4C. Hopefully you caught their recent excellent series 'Tir' that was born out of the theatre show 'Tir Sir Gar' for Theatr Genedlaethol Cymru?…

The Spirit of London - news update

Bit more news on my next ghost novel for children The Spirit of London (see earlier blog post): the front cover and further information are now online at www.robkeeley.co.uk.  The book will be published in September (though it will likely be available online sooner).

I'm still keen to hear from any children's/family writers/theatre practitioners keen to network on here.

The show is closing in!

Rehearsals tonight... whoop, whoop, whoop. I cannot wait for the excuse to brake the monotony and the deadlines. A lot of me wishes that the there were no swearing in the show, as I would be there most days, with my two year old, pretending I did this for a living. But where would the show be without the profanities? Not in Merthyr Tydfil I can tell you... he he he. In fact, It is this aspect of the show that has struck me from the start. It's loyalty to the cause!

As a member of the…

TEAM Tickets to watch Mother Courage and Her Children

We are excited to be offering FREE tickets for TEAM members to come along and watch National Theatre Wales's upcoming production Mother Courage and Her Children on the following dates:

We'd love to hear what you think of the show and all we ask in return is that you can blog about the show on community! Also you can use the hashtags #ntwMother & #ntwTEAM to share your…

"To The White Fiends" by Claude McKay from OTHNIEL SMITH on Vimeo.

An invitation to be a part of The Unknown Theatre Company's musical theatre happening. Grow Wild is a Kew Gardens, site specific project in and around the Adamsdown, Cardiff area. Directed by James Williams with choreography by Iain Payne this will be an intergenerational project. We would like to welcome interested performers to come along to the first rehearsal on Sunday 3rd May 4 till 7 p.m at Roath Church House.. Come and see what it is all about!

Talking to lots of people about Brecht... Awesome!

Over the last few days I've been speaking to lots of people in Merthyr about Mother Courage.  And I'm pleased to report that there's a lot of excitement building!

On Friday I visited an A level English Lit class at The College Merthyr Tydfil to have a chat to the students.  We talked about complex characters and writers who don't give us the easy option of either liking or hating a character but instead give us reasons to do both and allow us to come to our own judgement.  This is how…

First full day of rehearsal today on a new project, for Tent of Xerxes. 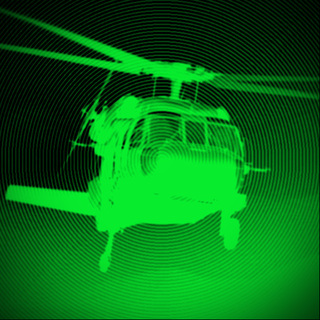 The Body of an American, by Dan O'Brien, tells the story of the friendship formed between the author and the Canadian war reporter Paul Watson. Watson took the famous, Pulitzer Prize-winning photo of a Somali mob…

ChainWorks Productions first full Welsh tour of GLADIATOR  has hit the road at the Coliseum, Aberdare and is now at the Gates of the City and ready to unleash hell. Chapter Arts Centre welcomes the Valleys on 29th and 30th April at 8.00pm.

Almost every morning I wake up knowing with certainty who I am going to vote for, usually by the evening my mind is change. For me it is a choice between Plaid and Labour (I'd love to think I could vote Green but I dont…

I joined the ensemble for Mother Courage to take myself out of my comfort zone.  I love acting, singing and dancing and have just finished in the production the The Wedding Singer - The Musical.  But this was something different I thought, and my gosh was I right.  Its a tad bit crazy lol.......... but I am crazy too so its all good.  Watching the pro's acting the first time I went to rehearsal was amazing.  I admire every single…

An average Friday as a DSM

Prep paperwork on the train

Have a tidy up

Chat with Equity - I volunteer as the Equity Dep

Due to the weather and an event at the labour club I have to reschedule the day so two actors can go to the labour club in the morning instead of this afternoon. It's a split…

We at NoFit State are looking for a new member of our team. Below are some details of the post, if you are interested or know someone who would be an excellent fit please feel free to apply and share this across your networks.

NoFit State is the UK’s leading contemporary circus company, our vision is to create extraordinary work, inspire loyalty and passion and change people’s…

***Only one more space left!***
Available next month and a really incredible opportunity for Actors or anyone already involved in TV and Film.
Casting for these types of role require you to already be trained up. So. Great opportunity to get more jobs. Workshop led by industry professional Al Kang,
***You will also be provided with footage for your showreel using these Real Imitation weapons.***…

Day 4 - Digging Down: The Sharing! 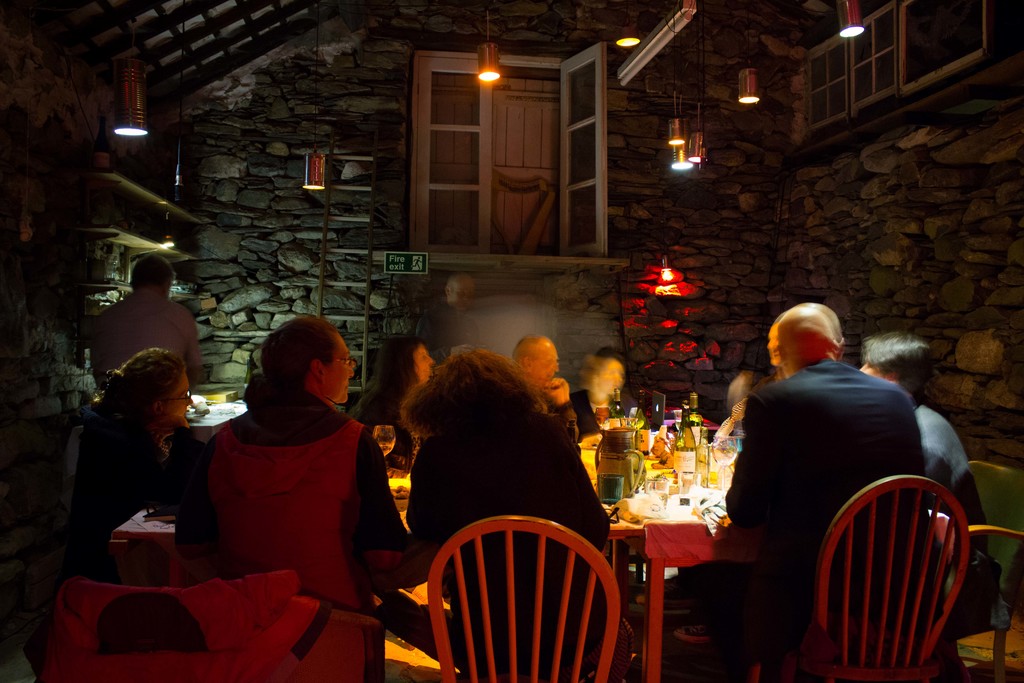 18.55. I was chatting to Simon Coates, dweller in the caban in the garden, thinking it was 1800hrs, that I really should go and get changed, wondering why people seemed to be turning up so early ... the danger of a stopped clock. Simon gently pointed out that it was in fact 18.55. I dashed home, changed, ran up to meet the guests at the barn car park. Time has a funny way of…