Last Saturday saw the second part of The Sound Project's script writing workshop. After leaving the first part of the workshop with a story from the community, seven writers returned to the Monkton Swifts Social Club to develop their scripts with the wonderful Patrick Jones to help them. The day began with biscuits! And not the ones you dunk in your tea, but an exercise that got us to think of the type of biscuit we would be and why. Shortbread, Rich Tea and home made were but a few that… 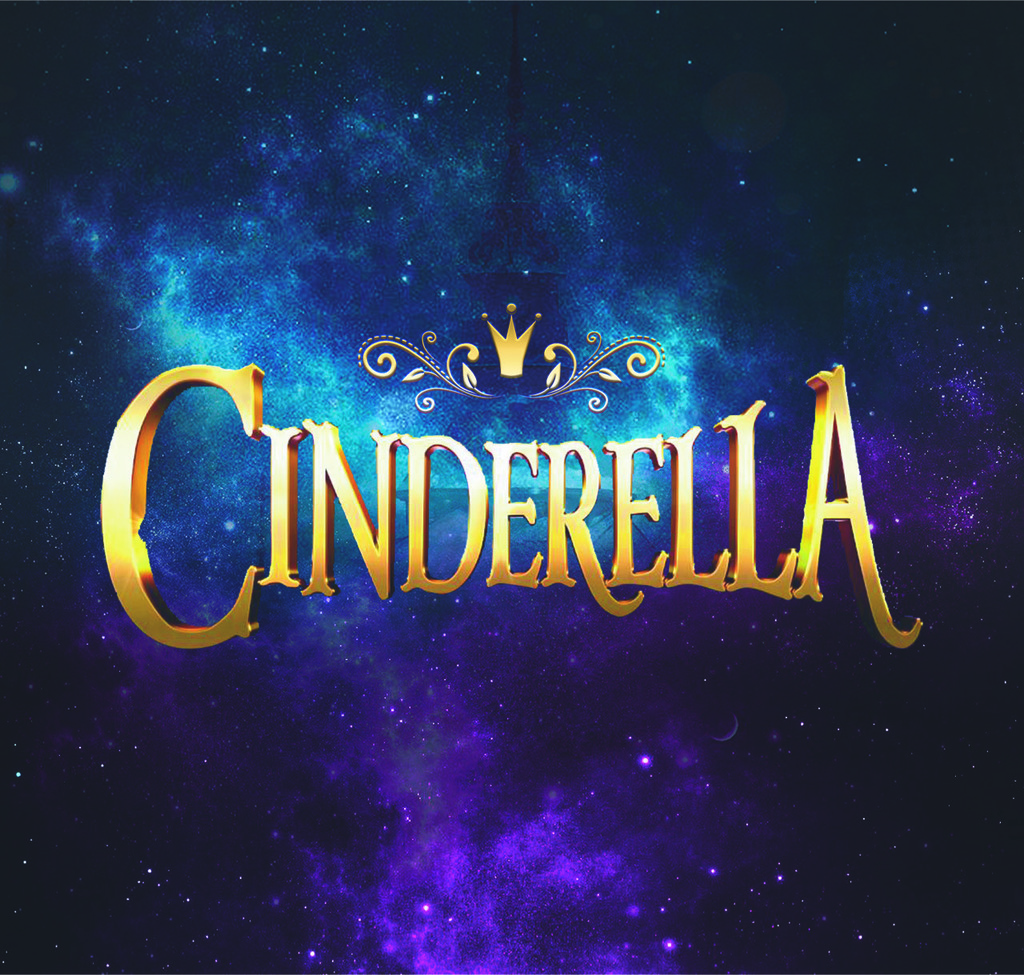 After a spectacular 2nd Pantomime…

National Theatre Wales is seeking to appoint an experienced, highly motivated and energetic individual for the following vacancy.

You will be responsible for coordinating and supporting the work of the Creative Development Framework, NTW’s ambitious and nationally significant model, which supports and develops the creation of new artistic ideas and artists.

A short ten minute piece about an imagined political scandal. Written in a week during The Other Room's Young Artists' Festival 2016. Feedback welcome.

A one-act play about a mysterious visitor to a remote rural town in nineteenth century Kansas. Originally written in 2014 and tampered with once or twice since. Feedback welcome.

Free Fall Productions in partnership with Ysbryd London are currently casting for our upcoming production of House of America by Welsh Playwright Ed Thomas.

Please see details below and note that actors applying must be either native welsh or have an excellent south wales accent.

AUDITIONS! Call out for LGBTQ+ performers - The "Q" Word

Our next project is an exciting and collaborative one at that - we are looking for between 6 and 8 LGBTQ+ performers to be a part of The "Q" Word. 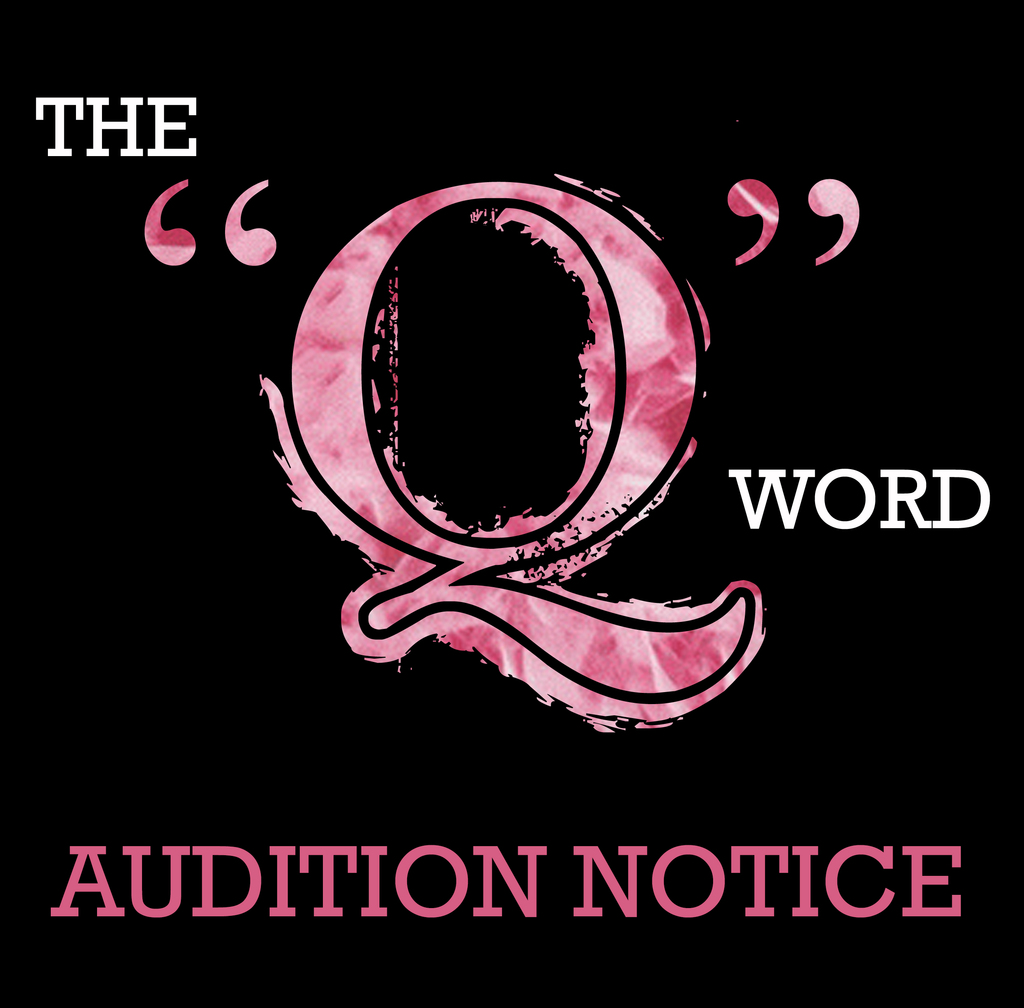 An evening of monologues written entirely by Welsh and Wales-based members of the LGBTQ+ community, The "Q" Word will… 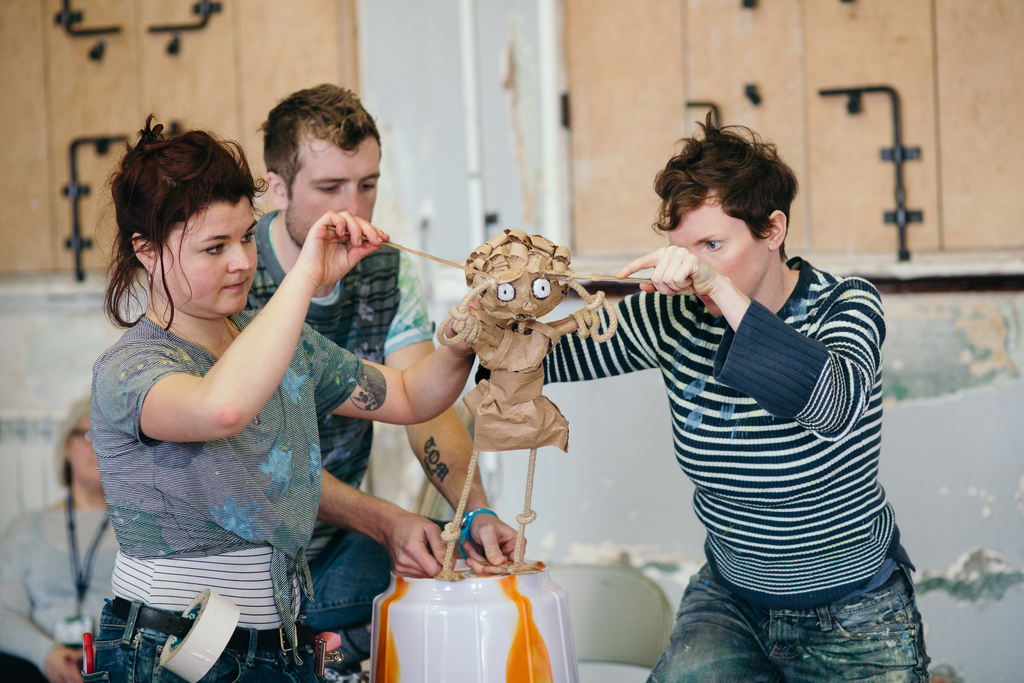 One of the problems (and also the joys) of being a TEAM member is that the concept of TEAM is very hard to 'pitch' or describe to another person. TEAM is a fantastic thing - and as many readers will know I can enthuse at length - but a strangers next question will often be: 'So, what is TEAM?' And then I'm stumped. It is so many different things to so many different and diverse people - and as Chair of TEAM Panel, I feel that it is my job to champion and celebrate… Continue

Mess Up The Mess Business Planning Consultancy – Request for Quotes

We are looking for a consultant with extensive experience of the arts and creative industries to help us plan for a sustainable future in which artistic excellence, social outcomes and financial sustainability are safeguarded.

Mess Up The Mess is a professional youth theatre company based in Ammanford, but working across South Wales. For over 10 years, we have worked with the hardest to reach young people in our communities, using theatre and the arts as powerful tools to engage and…

Why I'll keep harping on about TEAM

It was, give or take a few weeks, three years ago I had my first TEAM experience, attending a Leadership training course. This morning I received a letter welcoming me as a National Theatre Wales Board Member as TEAM Representative. It’s been quite a journey!

My experience of attending that Leadership Training day in early 2014 explains a great deal about what TEAM is about, what it means to me & why I’m proud to have been able to represent TEAM for the last three years.

Frantic Assembly are looking for a new Head of Learning & Participation

Are you bold, ambitious and collaborative?

If so, there is a fabulous opportunity to join one of the most exciting theatre companies in the country to lead the development and management of our learning and participation work.

We've built up a reputation over 22 years for creating vibrant contemporary theatre with our unique ‘Frantic' method. Integral to the artistic ethos of the company is the…

Incredible the things they see

Where we are in the world. Pilsen.

A place rich with a cultural resistance, walls of art adorn the streets gathered through the years, created by people who stay and those who get pushed to leave. Gentrification.

I never realized the true implications and the seriousness of gentrification until I visited the US.  For Chicagoan it contributes to the sense of uncertainty that so many already have to live by.

Benjamin is explaining to the young people at ATPT about Pilsen… 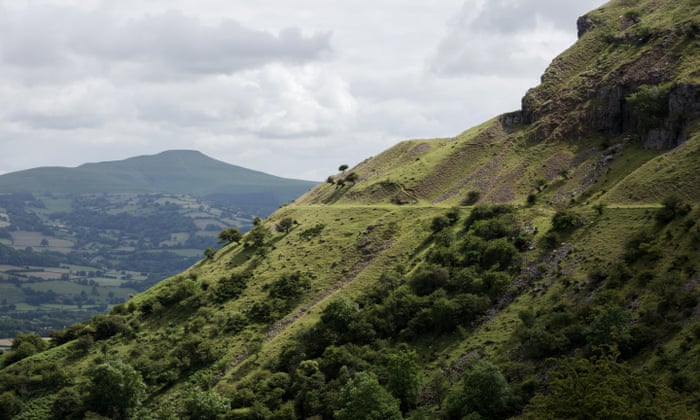 Picture: Gareth Phillips for The Guardian.

Are we the next Spielberg, Coppola and Cuarón?

Fancy being a filmmaker for a day?

The premise is simple; small…

Who we are in the world

Our first workshop at Albany Park Theatre project (APTP) is about who we are in the World.

APTP is a theatre housed in an old school in the Albany Park District of Chicago its home to 33 fired up young people and a fierce team of creatives. Albany Park is the third most diverse neighbourhood in the US with Latin American’s, Asian’s, Africans, and Eastern Europeans all living there.

The young people at Albany Park Theatre describe what life's like under Trump.

Are you passionate about the youth arts sector in Wales? 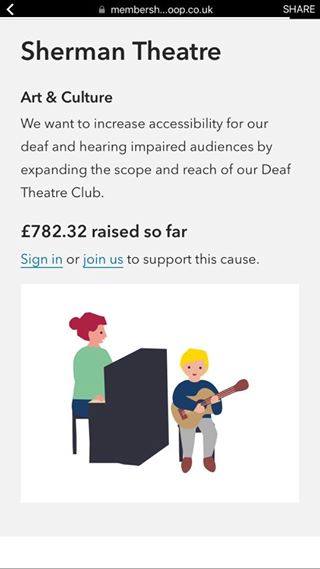